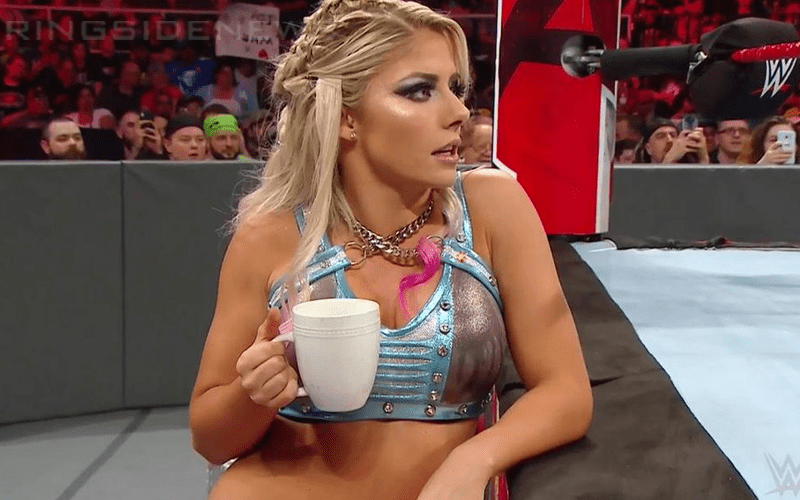 Alexa Bliss had a terrible issue with concussions, but after taking the needed time she is back in action. However, things were very unsure for her during a certain point.

While speaking to the New York Post, Bliss admitted that she was afraid her second concussion could have meant an end to her career in the ring. She tried to refute those reports at the time. However, it is much easier to discuss this now after her return rather than admit to the truth while she was going through such an uncertain time in her life.

It is great that we have Alexa Bliss back in action. She is currently set for a SmackDown Women’s Title match at Stomping Grounds against Bayley. This is interesting because Bliss is on the RAW brand. Also, with Nikki Cross in Alexa’s corner you never know if Bayley could have a friend around to help even the playing field.

Now Alexa Bliss even has a new gimmick where she loves coffee so she can always become a barista in backstage segments on WWE television or just stand at ringside while looking disinterested with a cup of Joe in her hands if she needs to take more time away from the ring.