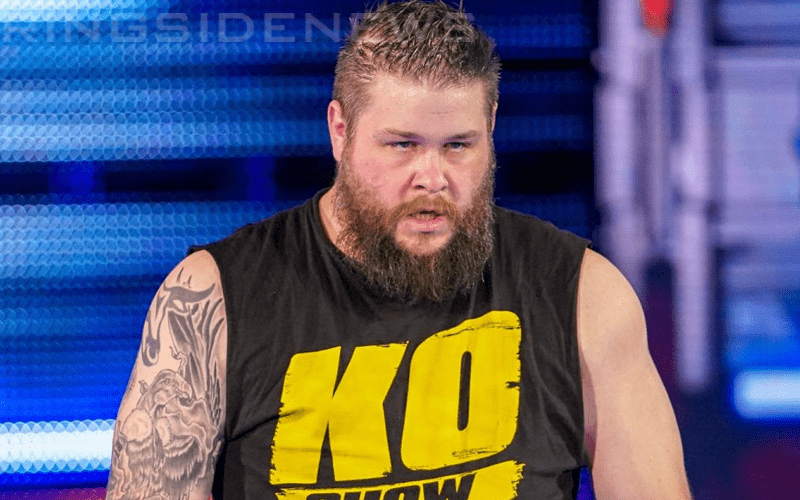 The WWE Wild Card Rule was something that Vince McMahon came up with on the morning before he announced it would be a reality. This has led to weeks of fans not knowing who will show up on either main roster show. However, there have also been issues.

Some Superstars are pretty irritated at the fact that top names are now showing up on every main roster show and taking their spots. We haven’t even seen some Superstars compete since the Superstar Shake-Up due to this rule. The fact that Shane McMahon is getting a big push in the middle of it all is even more infuriating.

As Kevin Owens spoke to Sporting News, he described the Wild Card Rule in the best way he could without taking an outright shot at it. After all, it’s hard to argue that they have been able to 100% keep with their plan of limiting the Wild Card Rule to just four Superstars on each show.

“I guess the whole point of the wild-card rule is to add a sense of unpredictability to all the shows and I guess it definitely has achieved that because you never know who is going to show up where.”

“The wild-card rule itself was very loosely defined when it was first announced and it’s been loosely enforced since it’s been announced (laughs). I guess it was supposed to be four guys at first and now, really, 10 guys show up one night, three guys show up the next night, whatever. But like I said, I think the whole point is to give a more unpredictable feel to the show itself and its definitely achieved that.”

Kevin Owens is getting a pretty good deal as he and Sami Zayn have been heavily featured. The same can’t be said for everyone.

Hopefully, WWE will be able to figure out a happy medium to remedy this issue, but they might need to concentrate on improving the ratings as well.