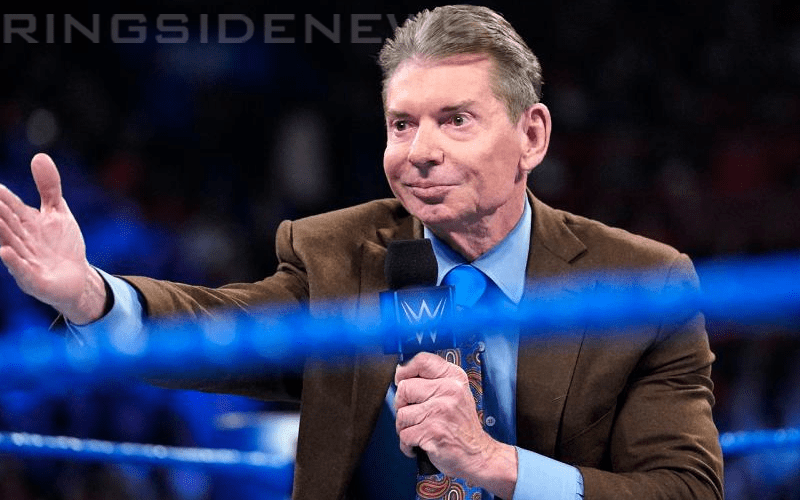 Vince McMahon is willing to try a lot of things to bring up the ratings. One thing he was convinced would help included making sure that top Superstars can appear on both shows. This was called the Wild Card Rule and after he came up with it McMahon proclaimed that he is a genius.

A caller on PW Torch‘s audio show who has a lot of backstage knowledge revealed exactly when Vince McMahon came up with this “genius idea.” Apparently, Vince McMahon invented this idea on the morning of the actual show.

Now four Superstars from each brand may or may not jump from brand to brand on any given week. So far nothing has happened when it comes to NXT, but you never know what could go down next.

Vince McMahon is not a fan of listening to other people’s ideas so the Wild Card Rule was one of his own that he was apparently very proud of. It didn’t kill the brand extension, but it might have blurred the lines a little bit.