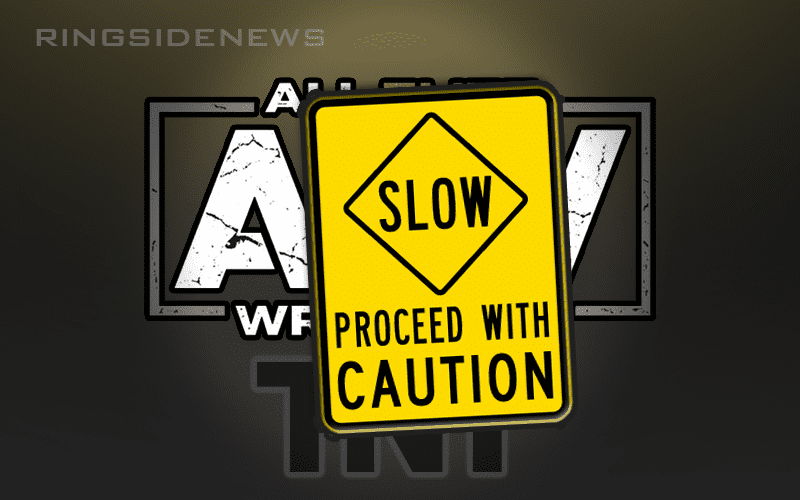 AEW will be on TNT in the fall. This is a very exciting deal and means that an alternative pro wrestling product will finally be made available on a major channel once again, but we don’t know exactly when they will debut.

The Wrestling Observer Newsletter noted that the upcoming AEW television show will be on Tuesday or Wednesday. They are still debating between those two days of the week, but there is a reason why nothing official has been announced yet although they are leaning for a Wednesday show.

Right now Wednesday is in the lead but the reason nothing is said is that there are a lot of decisions on the TNT side that still have to be made. International TV deals can’t be finalized until TNT makes those decisions so that’s where all of that stands

International television deals will mean a lot to AEW. This is especially true since Tony Khan confirmed that AEW will be taking their live show overseas as well.

They still have plenty of time at this point, but with only just over three months until October they need to make something official soon.