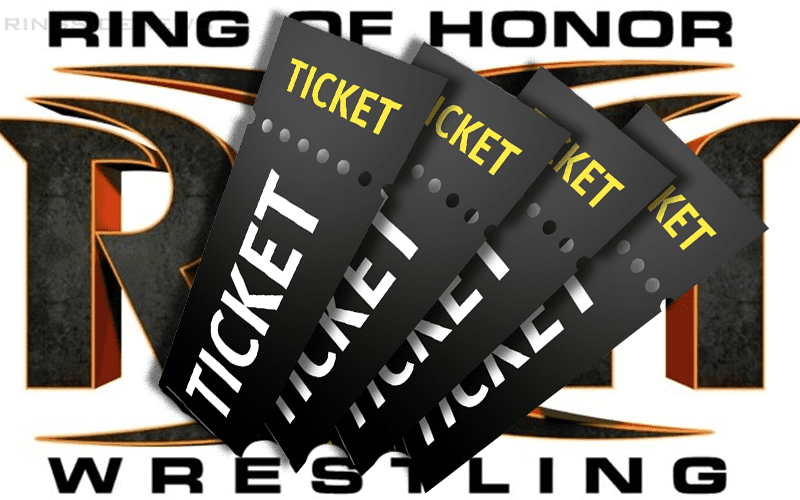 ROH is trying hard to bounce back after losing The Elite, but it doesn’t seem like they are gaining that much traction. They have an important date coming up, but not a lot of fans will be there if ticket sales are any indication of things.

Ring Of Honor has television tapings coming up on June 29th in Philadelphia. This city is usually a great one to host pro wrestling, but there are around 75% of tickets still unsold for the event.

You can take a look at the available seats in the chart below. This is not a good sign at all for their international television taping.

A lot of interest has been lost in recent months which has obviously hurt ROH’s ranking with the fans. Or, perhaps they’re just afraid that Bully Ray will pull them backstage to give them a little talking to so to solve things people just aren’t going at all apparently.

Hopefully, they can sell a lot of tickets this week or they have a massive walk-up for the event.