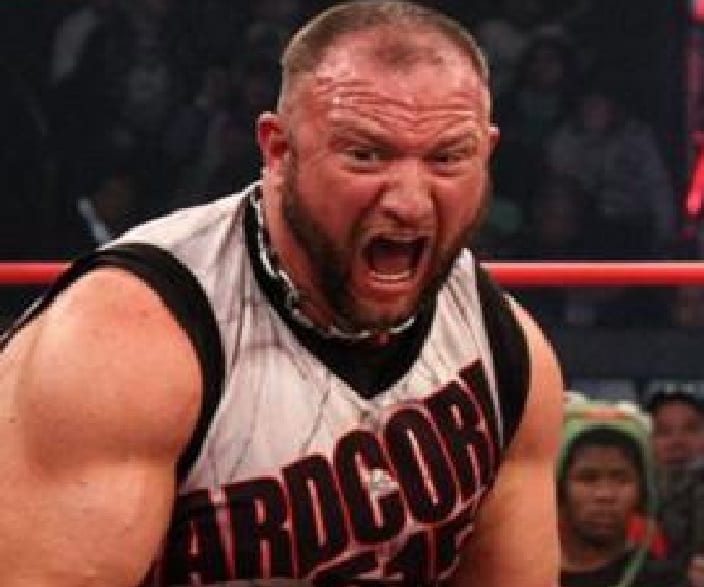 Bully Ray asked to speak with a fan during a recent ROH event. Then he allegedly intimidated that fan and told him to get back out there and “be a fan.”

The WWE Hall Of Famer replied saying that he never intimidated that fan and the entire conversation lasted around 30 seconds. He did say that once he learned how crude the fan was really being he should have ejected him.

Osh Kosh Big Josh replied to Bully Ray while he dropped another bombshell about the event. This did not go unanswered.

You guys want another bombshell?

The “security” that brought me backstage turned out to be Hunter Johnston… ROH’s head booker & rumored boyfriend of Mandy Leon, who had already facepalmed and spit on me

Velvet Sky, a member of the ROH stable Allure who this incident was based around commented saying: “It was actually Brian Johnson who came out to get you and he looks nothing like Hunter. But you still reaching for that attention. Acting like a victim when you’re the one who engaged us with your filth.”

Then Mandy Leon had something else to say and it took two tweets to get her point across.

Stop with the lies & scratching for attention dude. Man up. Own your behavior & take responsibility. You were extremely inappropriate verbally attacking & sexually harassing talent on a level that is not acceptable in any environment PERIOD. 2 shows in a row. Be cool & drop it.

Verbal sexual assault on women is inappropriate and you know it. You were the loudest one in the arena both nights when we came out, salivating at the chance to spew your lewd & disgusting comments & cover it up by saying “I was booing the heels” FOH with that mess.

This is a rather interesting situation, but the lesson should probably be to watch what you say at a wrestling show, even if you’re taunting the heels.