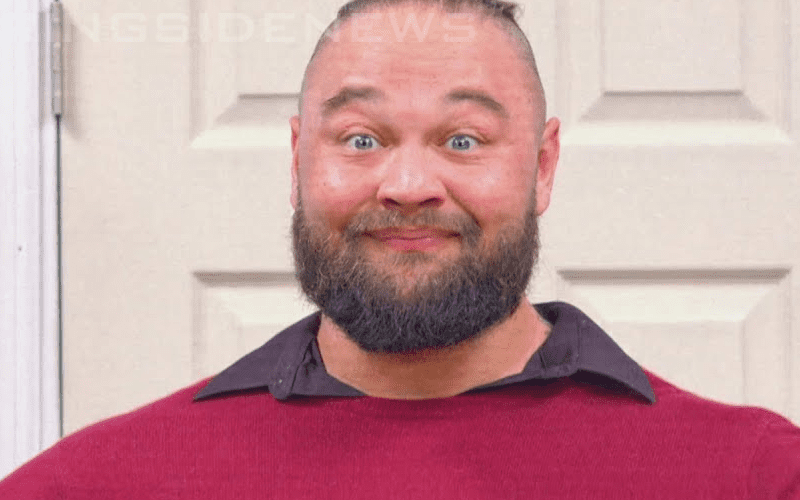 Bray Wyatt’s Firefly Fun House has delighted and shocked the WWE Universe for weeks and now it looks like we could finally see it pay off.

A lot of fans have worried that WWE won’t be able to handle transitioning such a diverse and unique character to the ring. What might work best could be a babyface out of the ring, but once he becomes The Fiend with that crazy mask on in the ring Wyatt is all-out heel.

We might be much closer to seeing what WWE will do with Wyatt because PW Insider reports that Bray is scheduled to be at WWE RAW next week in Los Angeles, CA.

There is no confirmation that Bray Wyatt will be doing anything in particular, but he will be there. However, just because he isn’t appearing live on the show doesn’t mean they’re not working on something else.

It was noted that this will be the first time that Bray Wyatt will be physically present during an actual RAW broadcast as those segments were filmed way in advance.

In case you need a refresher, you can check out some Firefly Fun House videos below.