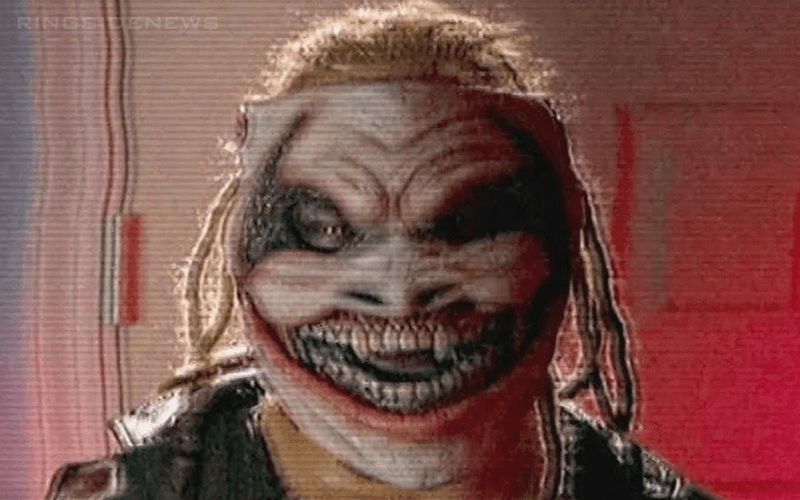 Bray Wyatt’s Firefly Fun House is growing in popularity with each week. The latest installment included Bray Wyatt finally revealing a very dark secret that he had.

When Wyatt unveiled his new look fans certainly paid attention. The interest from the IWC also helped make the video go viral in a big way as well.

Tom Savini who has a laundry list of Hollywood horror projects under his belt revealed over Twitter that he and his team were responsible for creating Bray Wyatt’s amazing new mask. His credits include the 1990 remake of the George Romero classic Night Of The Living Dead.

We previously reported that WWE brought in some great people to assist in the Firefly Fun House segments. They have continued to impress with each week and maybe this new addition to Wyatt’s character could be the little thing he needs to really push him over the edge in more ways than one.