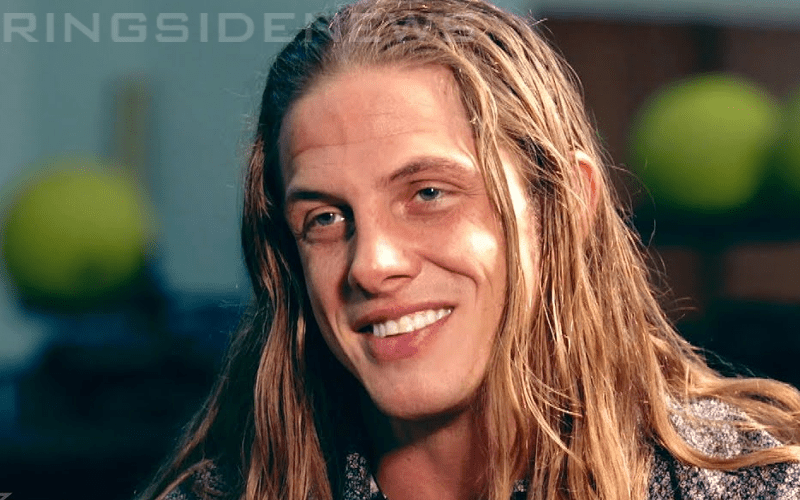 Matt Riddle was fired from UFC and he still considers that a dumb decision. He also didn’t have the best things to say about Dana White, but if Matt Riddle wants to make a UFC return then WWE will be open to allow that to happen.

During an NXT TakeOver: XXV media call, The Game was asked about the possibility of Matt Riddle being allowed to make an MMA return. WWE would be willing to work with Riddle so that could take place if the itch started once again to get back into the cage.

“We’d talk to Matt about it and see what the opportunity was. Is it something we would like to do? Is it something he would like to do? There’s no set in stone template in how you deal with this stuff. We have talent within the system that get offers to do a lot of things. Even internationally, we have talent from India, but he’s like a television and movie star in India, but his dream to be a wrestler. Every now and then he goes home and stars in a movie and stays in shape, continues to do everything he can do while he’s there and comes back and gets his training. If the opportunity is there, and it’s the right thing, we talk to them about it.”

Matt Riddle seems to be having a great time as a pro wrestler, but you never know if he could decide to make a UFC return. His name value is certainly raising as he continues as one of the most popular names in WWE NXT.

If Matt Riddle wants to start getting serious about a UFC or MMA return it’s still nice to know that Riddle will be allowed if that happens.

Quote thanks to Fightful