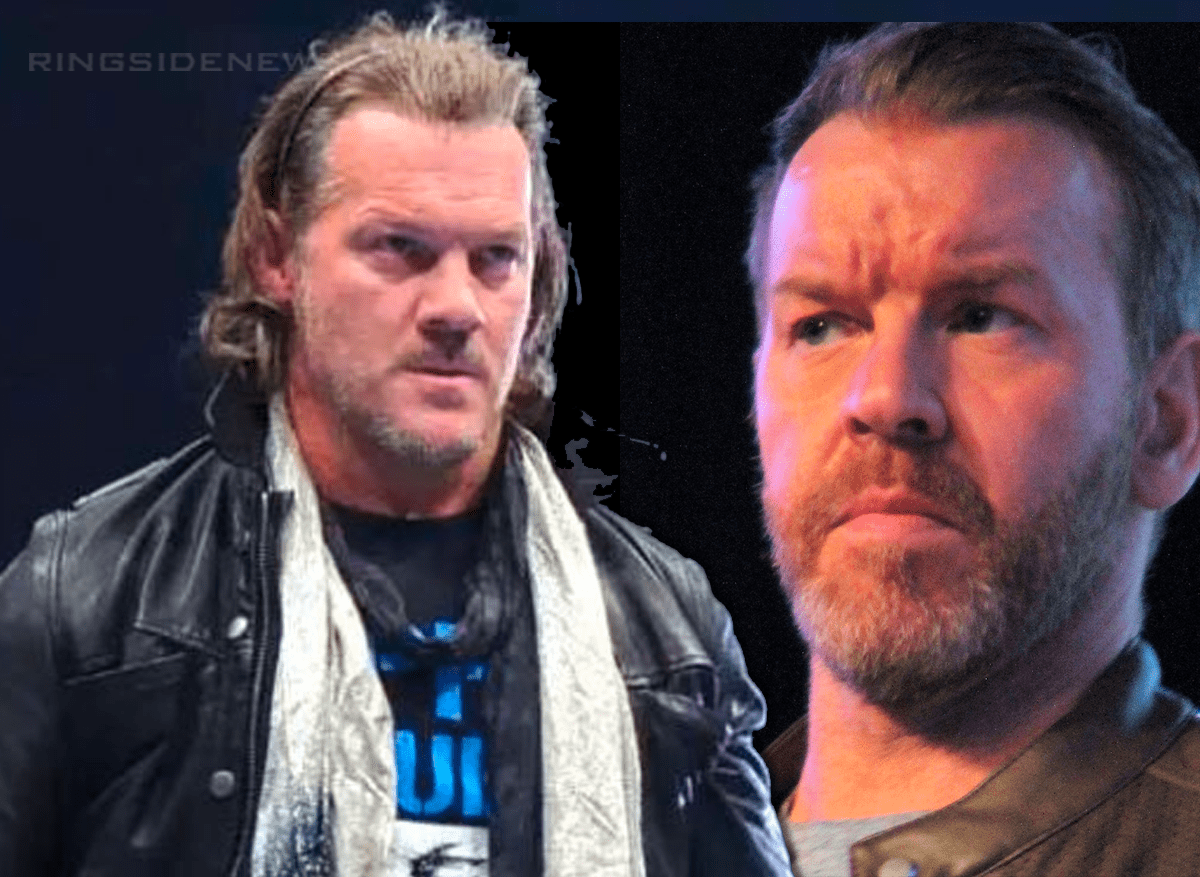 Chris Jericho might be a Canadian taking over the pro wrestling world, but don’t compare him to Christian Cage. Because when one fan did he paid for it in a big way.

One brave fan started tweeting back at another fan who tagged Y2J in a tweet about how great he is. This brave fan had to disagree as he replied with things like: “Jericho struggled to keep up with Bray Wyatt in 2014.”

Chris Jericho is a real human who runs his own Twitter account. He obviously paid attention to this thread, but didn’t respond until this brave fan tweeted out: “Jericho is a glorified Christian Cage with creative control.” That was the breaking point for Jericho as he promptly replied:

So apparently, you can take potshots at Jericho all day long about how bad he is, because he’s great and he knows it. Chris Jericho also knows that he is getting insane heat for being a highly effective heel. So he will usually ignore people taking shots at him.

Just don’t compare him to Christian or he’ll tell you to go f*ck your ass.