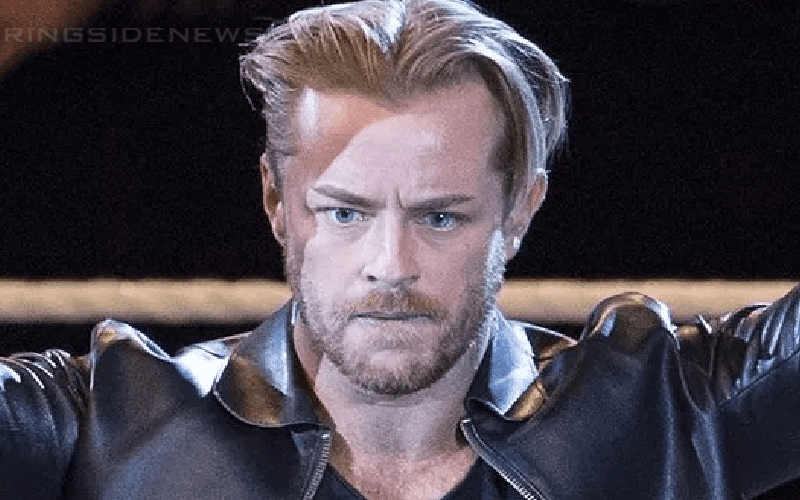 The WWE 24/7 Title has opened up some real avenues where Superstars who don’t usually get a push are now getting some focus. Drake Maverick took the idea and really ran with it.

Maverick has canvased arenas with wanted signs for R-Truth and the WWE 24/7 Title. This was something that he started doing all on his own.

As Sean Ross Sapp said in the Fightful Post Raw show, this initiative from Drake Maverick actually impressed WWE brass enough that he created this story arc for himself on WWE television.

“Triple H told me last week that the whole Drake Maverick push in this regard was because he started to actually put up those signs backstage at Raw and they were like, ‘That’s hilarious we’re doing this on the show.’ So that got him a little bit of a push there in that regard.”

Drake Maverick has been relentless in looking for the 24/7 Title and he’s put out several viral videos on the search for the new gold. Hopefully, he’s able to track it down and capture the title even momentarily so all that hard work is worth it.