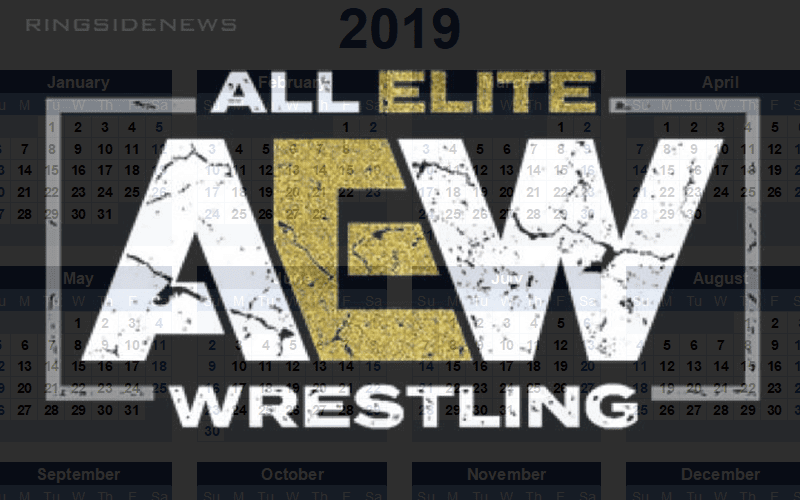 WWE has an issue with booking long term. It is pretty hard to pull that off when they have a 73-year-old billionaire changing the script every week. AEW plans on being much different.

AEW has some big plans for their show on TNT and although they aren’t setting their goals to set storylines two years in advance like NJPW does, The Elite is still getting things in order.

While speaking to Chris Van Vliet, Cody Rhodes revealed that AEW has the next six months to a year’s worth of stories already planned out.

We already knew All Elite Wrestling has things booked at least through the Summer because Pac refused to lose a future match against Kenny Omega. We can only assume that match could have been for the All Elite World Championship. Now the title is set to be defended in a much different way.

Knowing that All Elite Wrestling has things planned out this far in advance is pretty exciting to be honest. It means they have given some serious thought to what they want to do. Now we will just have to wait until their actual show debuts on TNT, but Double Or Nothing should give us a pretty good clue about what to expect as well.