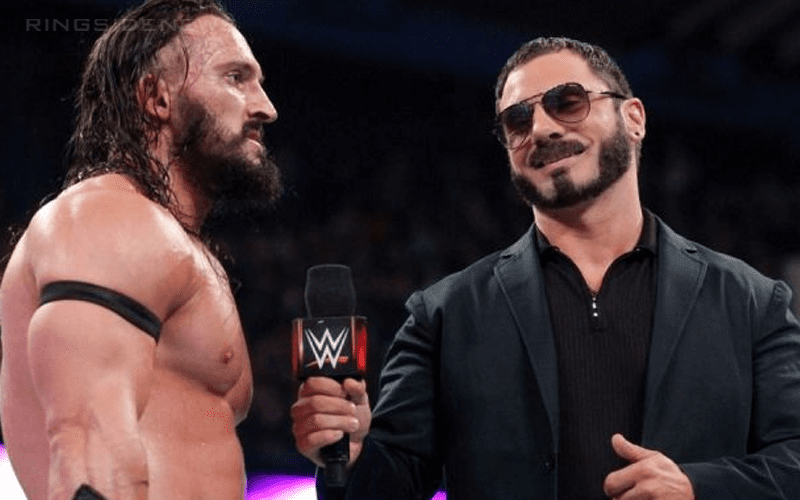 Austin Aries has a reputation in the professional wrestling business for being “hard to work with.” This has followed him around for a while, but he doesn’t think he deserves that reputation at all.

Pac is not working the Double Or Nothing event for AEW because he refused to lose a match against Kenny Omega at a later date. Due to this creative difference it’s unknown if AEW will ever work with the former Neville again.

One fan recently pulled Austin Aries in the situation when he spouted off saying: “What a dick Pac turned into. He makes Austin Aries look easy to work with.”

Aries saw this tweet and fired back to explain his reputation. It’s not that he’s hard to work with according to him. Because A Double is just someone who calls people out on their own bullsh*t.

I’m super easy to work with.

Unless you’re selfish, dishonest, or incompetent. Then I’m a fucking nightmare to deal with, as those have found out in the wrestling business.

Being “Hard to work with” is corporate slang for “He calls us out on all our bullshit.” #thetruth

Austin Aries and Pac had a little program in WWE which resulted in a WrestleMania kickoff show match for the Cruiserweight Title. This match was one of the reasons why both men ended up leaving the company (among other reasons) because their payday was hacked up due to performing on the kickoff show so they weren’t on the actual Mania broadcast.