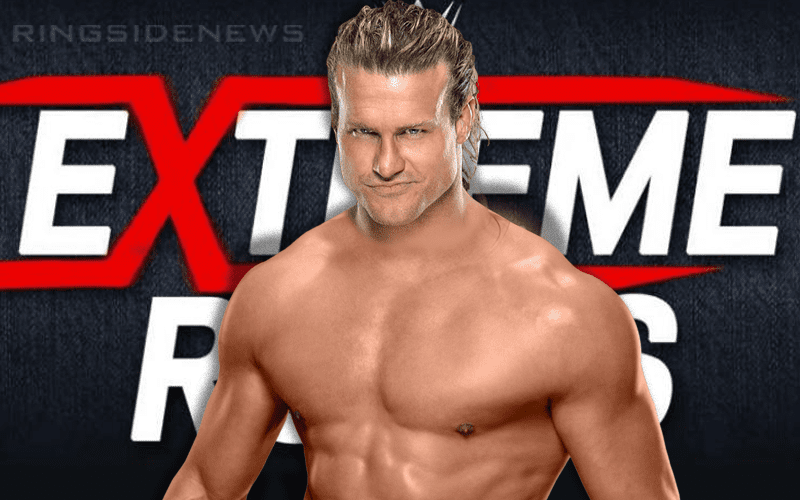 Dolph Ziggler made a very surprising return during SmackDown Live this week to attack Kofi Kingston. This set up a big title match at WWE Super ShowDown, but it’s not the only time we’ll be seeing the Show-Off in a big match situation.

The Wells Fargo Center is now advertising Dolph Ziggler for the Extreme Rules pay-per-view. He is currently being promoted in a triple threat match for the WWE Title between Kofi Kingston and Kevin Owens.

This booking not only means that Ziggler isn’t likely to be leaving imminently, but Kevin Owens will also remain in the main event scene at least through July.

They are also advertising Seth Rollins vs Baron Corbin for the WWE Universal Title as well as Roman Reigns in a handicap match against Shane McMahon and Drew McIntyre. AJ Styles is also being advertised against a mystery opponent.