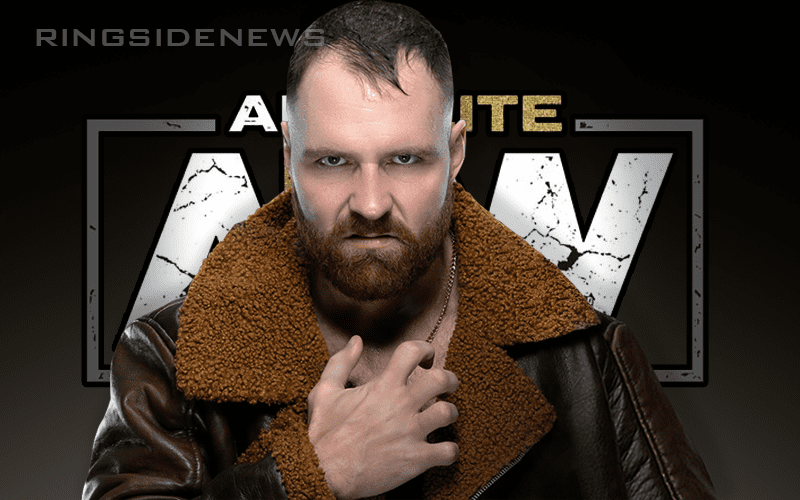 Jon Moxley is no longer Dean Ambrose after leaving WWE. He has made one public appearance to introduce his trainer Cody Hawk at the Cauliflower Alley Club Awards, but other than that we haven’t see him.

Moxley will be filming a new movie where he will star in the role of a cagefighter. This has some people wondering if a jump to the UFC is even a possibility.

Still, some fans are holding out hope that Jon Moxley will make an appearance at All Elite Wrestling’s Double Or Nothing event.

“Moxley is doing a movie, but that doesn’t mean he can’t get out for a day,” Dave Meltzer noted on Wrestling Observer Radio. This gives a chance that fans could see the former Dean Ambrose make his AEW debut on May 25th.

We will have to wait and see if Mox surprises fans at Double Or Nothing. He certainly got enough people thinking it was a possibility in that teaser video he released when his old indie persona broke out of prison.