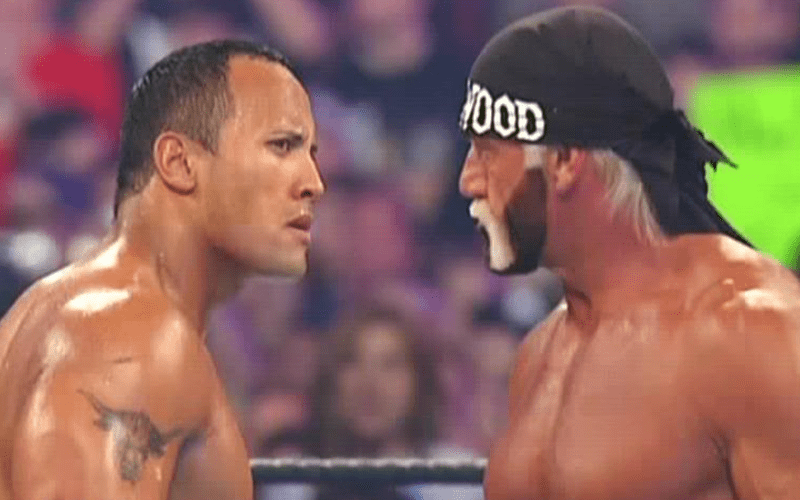 Hulk Hogan has met plenty of WWE legends in the ring, but he went one on one with The Great One at WrestleMania 18. It turns out that experience might have stuck with him on a subconscious level.

The Hulkster led the nWo during the Monday Night Wars, but he recently had a dream where he did not have that role at all. Instead, his spot was filled by none other than Dwayne Johnson.

Woke up in a pool or sweat around 3:30 this morning dreaming that the Rock stole my spot as the leader of the nWo brother,worst nightmare I’ve ever had HollyWoodHH4Life

This is a very interesting dream to have which could signify many things. Unfortunately, nobody at Ringside News completed their class in dream interpretation so we’d love to hear your thoughts in the comments below.