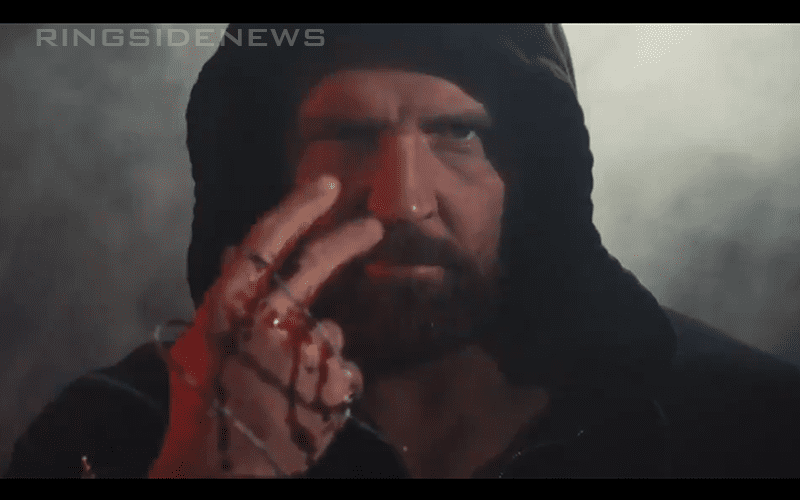 In the video, it reveals that Ambrose will be known as Jon Moxley moving forward. This is the name he previously used before joining WWE.

One major takeaway from the video was the big Double or Nothing tease. Ambrose was shown walking by a dice graphic on a wall and the numbers on the dice are 2 and 5. With Double or Nothing taking place on May 25, many are speculating that it could be related to this event.

You can check out the teaser below.