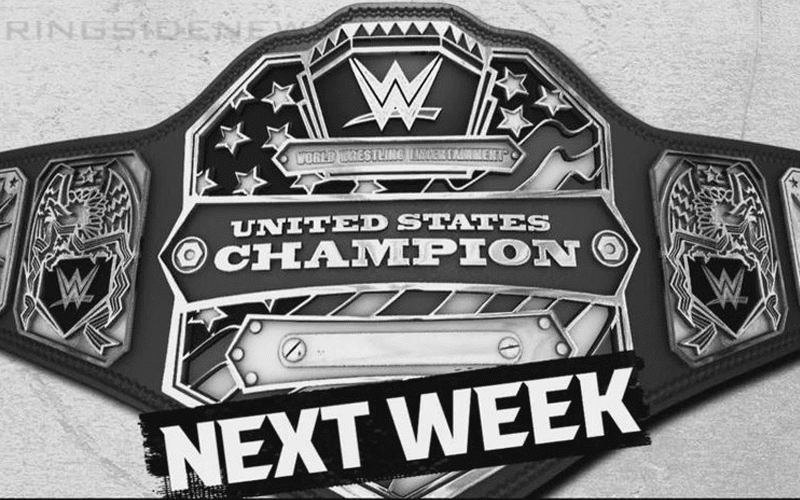 Rey Mysterio picked up the WWE United States Title at Money In The Bank. The match was shrouded with controversy, but WWE will address the situation next week.

Not only was the US Title match ended early due to Samoa Joe’s busted nose, but Rey Mysterio suffered a post-match beatdown that left him injured. Now the US Title might be in question.

Mysterio reportedly separated his shoulder and it looks like WWE will have to address this issue next week. Mr. 6-1-9 was not at RAW this week, but Samoa Joe cut a scathing promo on him.

Only time will tell what WWE has in store for the US Title. They might be awaiting further diagnosis regarding Mysterio’s current condition before making a choice, but something will be decided next week on Raw.