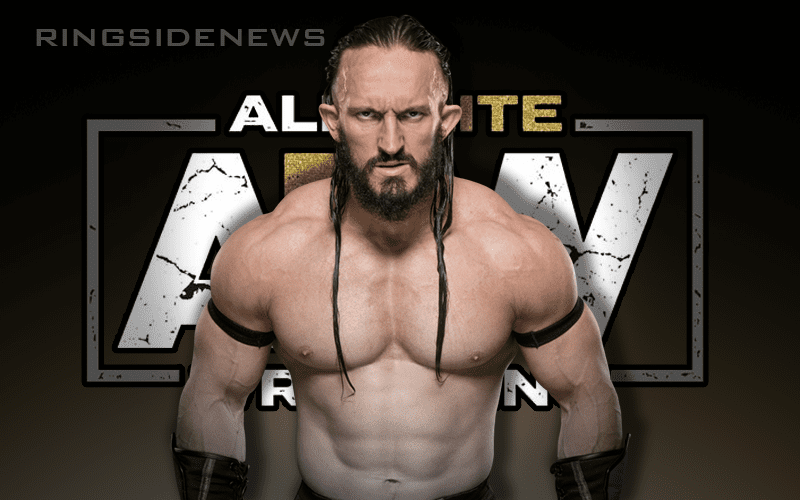 Pac will not be working the Double Or Nothing event due to creative differences. However, some fans are starting to wonder if he even signed a deal with All Elite Wrestling at all.

As the Dragon Gate Open The Dream Champion, Pac has not lost a match and doesn’t want to. This is something he didn’t want to do which is why his last actual loss was as Neville against Enzo Amore on WWE’s 205 Live.

Dave Meltzer was asked about Pac’s current AEW contract status during Wrestling Observer Radio and it turns out that the former Neville has a very different deal with AEW.

“Okay so he has a contract with AEW. It was not a full-time contract. It was a part-time contract which you know his contract allowed him to continue to do Dragon Gate. He wasn’t going to give up Dragon Gate. So it was a different deal than a lot of the other people.”

“There’s many different deals that they do there so that was his contractual status.”

The door isn’t closed on Pac and AEW although he might not show up until he drops his title in Dragon Gate. Because he doesn’t want to lose and this presents an issue with future AEW storylines.