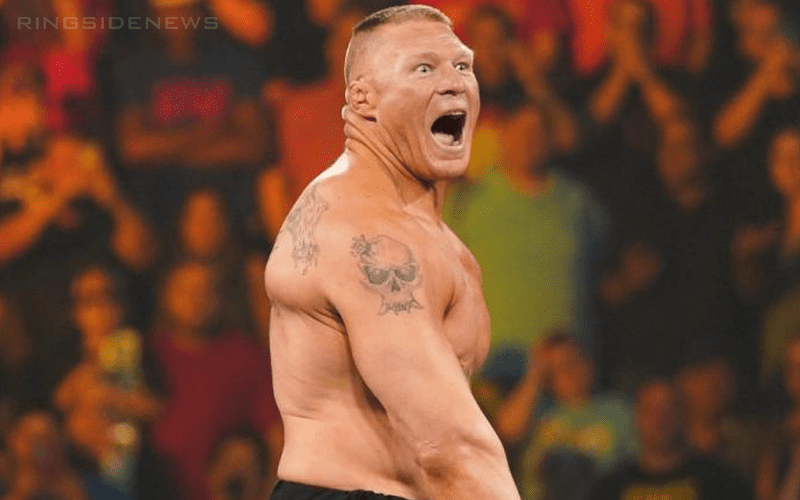 Money In The Bank ended with Brock Lesnar ruining Ali’s big moment. However, Ali wasn’t the only man that the Beast Incarnate took out.

Bryan Alvarez noted on Wrestling Observer Radio that as Lesnar ran down to the ring and started throwing ladders he took out not one, but two WWE cameramen.

“Brock runs down to the ring. He starts throwing ladders. He takes out two camera guys and then he ends up taking out Ali with the ladder so three guys injured in this rampage.”

If you remember, Titus O’Neil just got over a very taxing lawsuit with a cameraman. O’Neil kicked a cameraman after Paige shocked him with a cattle prod. Of course, there were no cattle prods at Money In The Bank, but there was a reckless Brock Lesnar.

Hopefully, those two cameramen are okay because WWE needs them around.