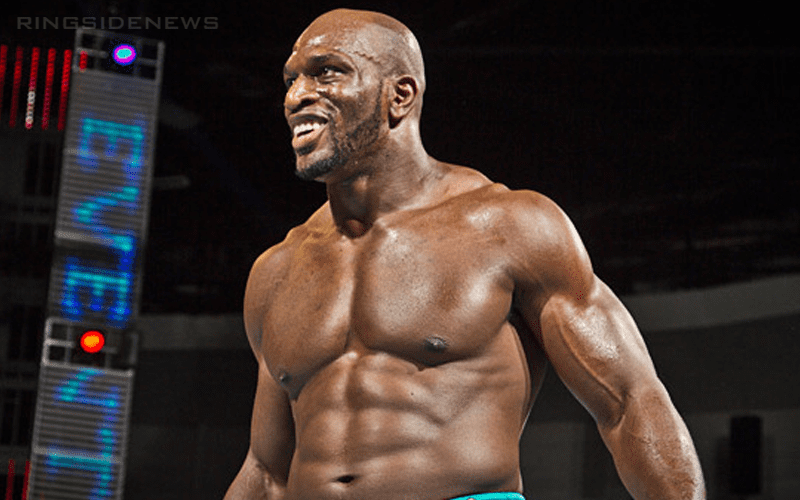 Titus O’Neil got in a bit of hot water when he kicked a camera man. He had a reason for doing this though because he was shocked by a cattle prod. This was all part of the short-lived MTV prank show Swerved.

The camera man was seeking damages because he claimed that a kick from Titus costed him work. This has been an on-going situation and could have turned into Titus sueing WWE to get his damages back if he lost. Thankfully, it isn’t getting that messy.

PW Insider reports that the Swerved lawsuit is now over. They have settled out of court and the case was then thrown out. The amount agreed upon in this settlement was not disclosed.

This situation could have been much worse, but now it is over. Maybe this is why WWE only had one season of the Swerved show which was exec produced by Jeff Tremaine of Jackass fame.