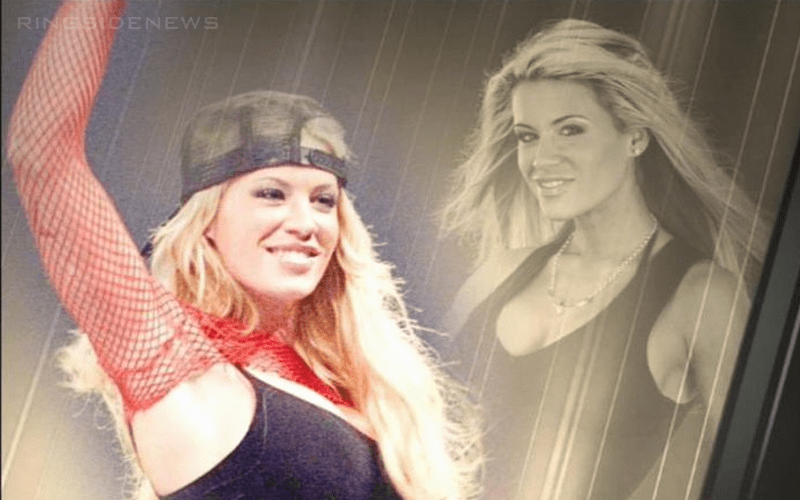 Massaro tragically passed away from an apparent suicide. The pro wrestling world mourned her passing and plenty of Superstars and former co-workers had amazing things to say about her.

Massaro was a joy to be around and always so happy. However, she was sadly hiding a darker side that few knew about.

The company sometimes doesn’t do tributes for former Superstars who had recently sued them. However, WWE did reveal that Massaro had emailed them months before her passing to apologize for being a part of that class action lawsuit against them.