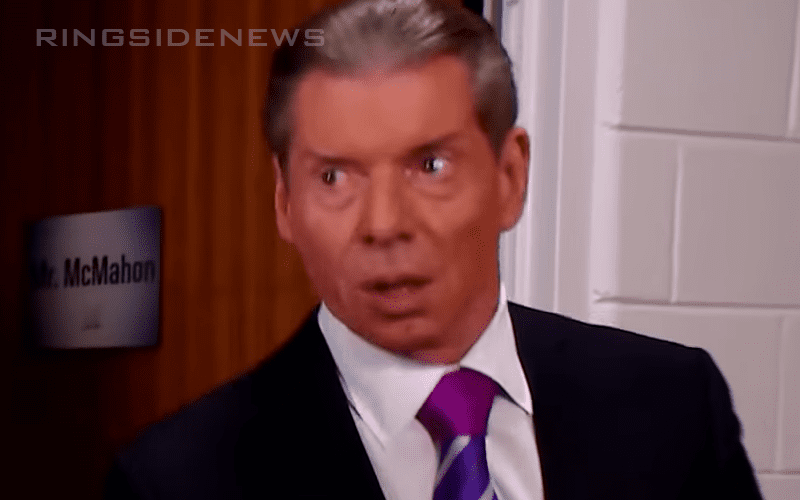 Neville walked out of WWE in 2017 for a multitude of reasons. This was followed by WWE freezing Neville’s contract in January of 2018 effectively keeping him with the company until they unfroze it in August and he was let out of his WWE contract.

This was WWE’s first instance of freezing contracts for disciplinary reasons in recent memory. Of course, tacking on more time to deals and freezing them is common practice now. It has caused a lot of fear backstage concerning voicing opinions.

A caller who was in the know phoned into Wade Keller’s PW Torch Post Raw Recap show this week. During that call he revealed something about Neville’s WWE exit that might paint a better picture about why Vince McMahon might have been upset.

It was said that Neville and McMahon had a “crazy shouting match” where Pac “flipped out” on The Chairman. This was followed by the former WWE Cruiserweight Champion walking out of WWE.

For what it is worth, Neville was amazing to work with according to all of the writing staff. They never had any issues with Neville, but his relationship with Vince McMahon had obviously grown very sour.

Pac is now an AEW star and set to face Hangman Page at AEW’s first event Double Or Nothing on May 25th. The event is now available for streaming and pay-per-view. Or, you can always check back to Ringside News during the show and we’ll get you all the info as the event unfolds.