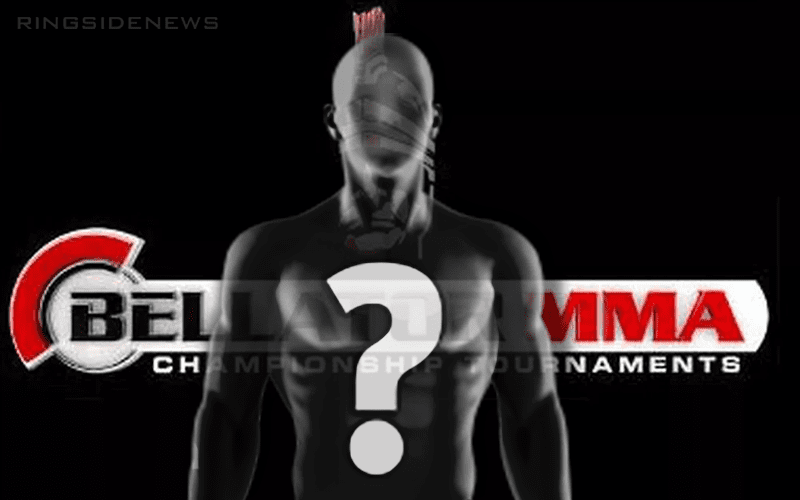 WWE has plenty of entertainers, but there are also a good bit of Superstars who can really handle themselves in a fight. Bellator has seen success by featuring former WWE Champion Jack Swagger recently and they also had Bobby Lashley around for a bit. Now they might want to add another name with Gentleman Jack Gallagher.

It is reported that “No deal has been reached but there is talk.” This is very interesting because Gallagher has been known as one of the best shoot fighters backstage. Now we might get to see what he can do in the cage.

It should be worth noting that Jack Gallagher was at Bellator 221 and he had very good seats. He also sent out a very interesting image earlier today to tease an MMA move.