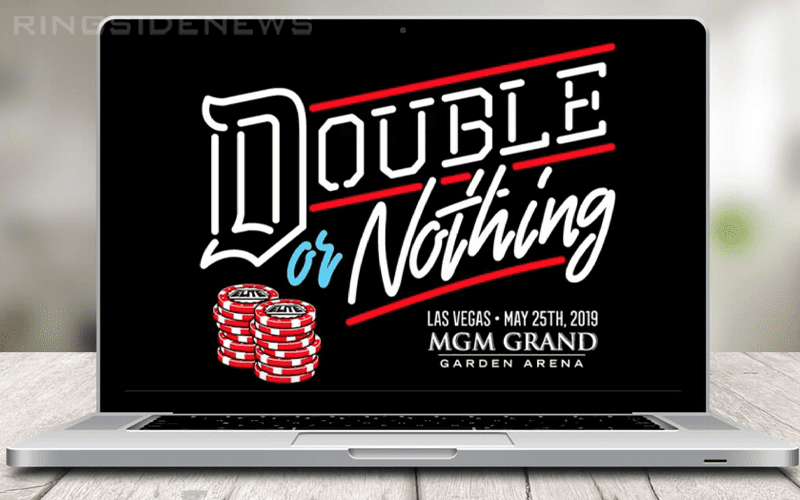 TNT will be AEW’s television home later this year. This was a very exciting announcement that created a ton of buzz in the pro wrestling and television world alike. Now Double Or Nothing needs to be the biggest event possible on May 25 to give fans a taste of what an AEW television show will consist of.

AEW Double Or Nothing will air on B/R Live with a price tag of $49.99. This is ten dollars cheaper than most pay-per-view outlets in the United States.

Of course, Spectrum was accidentally listing the standard definition broadcast of the event for $5 so unless they changed it, that might be your best option if you happen to be a subscriber to Spectrum.

AEW’s Double Or Nothing event will be worth your money though because you have to know that The Elite are going to bring it in a big way for their first event.

Ringside News will be covering it so you can check back then for all the action you missed just in case you plan on skipping out on watching it altogether.