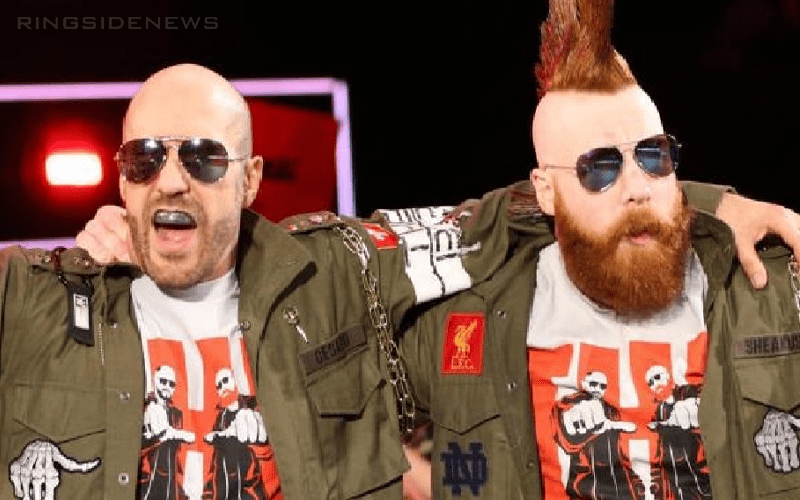 The Bar were first put together by Mick Foley when he was RAW General Manager. This was a decision he made after Sheamus and Cesaro tore each other up in a best of 7 series. It turns out that the great opponent made even better partners.

While he spoke to TalkSport, Cesaro revealed that he found out his team with Sheamus had come to an end when he was switched over to RAW during the Superstar Shake-Up.

“See, I was traded after the Superstar Shakeup. So, I actually thought that The Bar may not have been broken up, you know? You never know! Then, all of a sudden I get a message like ‘Hey, your travel changed,’ and I’m like ‘Ah, OK yeah, guess I’m a RAW guy now!’

Cesaro might have benefited from some kind of a warning that his team with the Celtic Warrior was at an end. It was a sudden break up that didn’t fit into storylines at all.

Sheamus has not been seen since WrestleMania and reports are that he is dealing with an injury. He is still in incredible shape as Rusev can attest to. The fact is that some were surprised that the Celtic Warrior was able to make it through Mania this year due to his issues.

The Bar was still a very decorated tag team and they will always be remembered for their hard-hitting style in the ring. It’s too bad they had to meet their end in such a sudden fashion, but that’s what happens when Vince McMahon is booking things.