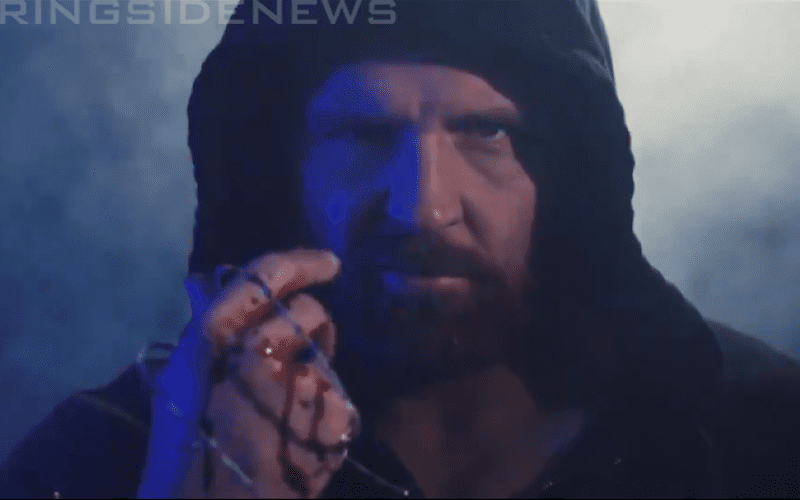 Jon Moxley is now free to do as he pleases on the indies. He could very well show up at Double Or Nothing as Jack Swagger might have accidentally spoiled, but he is no longer Dean Ambrose so WWE can’t say anything to him.

Wrestling Inc recently spoke to death match legend Mance Warner where he went into some details about how he felt when Mox’s hype video dropped. Needless to say, he was very excited about having an incredibly painful experience with Jon Moxley very soon.

“As soon as I saw [Moxley’s video], I got excited because there’s a lot of dream matches and I’m doing shows every week…and that’s always the guy that people bring up. They say, ‘Man, if we got Mancer and Moxley that would be f*cking insane!’ I’d love that. That would be grea.”

Sami Callihan also recently commented on the fact that he could picture Moxley ending up in the UFC as well. The fact is that Jon Moxley can do whatever he wants now.

Mox is currently slated to star in a film about cage fighting. This could open a lot of acting doors for the former WWE Superstar as well.

However, he could always step back in virtually any ring he wants to at this point. Needless to say, things could get very violent and interesting for Mox in the upcoming months.