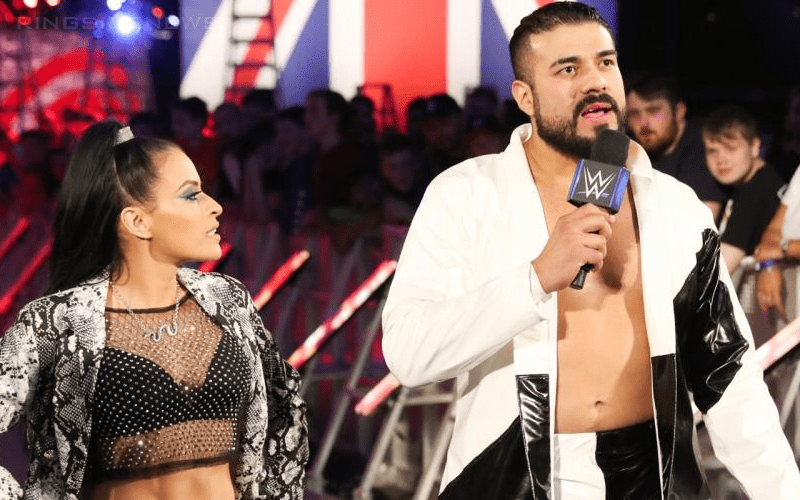 Andrade didn’t spend much time on RAW during the Superstar Shake-Up because he was switched right back to SmackDown Live. Of course, he is in a relationship with Charlotte Flair which helped WWE make that decision, but it turns out there is another reason why WWE might have wanted to keep him happy.

The former NXT Champion was reportedly told by Vince McMahon to “learn English and get back to me” about giving him a push. Andrade did just that and he is now working with an English language tutor according to the Wrestling Observer Newsletter.

It is also said that Andrade is “universally loved” backstage and Vince McMahon wants to push him. WWE’s talent relations department also assisted in acquiring an English language tutor for him.

Andrade has also received “great reviews” from his work on live events from producers. His ability in the ring is not being overlooked and everyone is very positive with him right now.

His hard work has paid off when it comes to learning English as well which saw him getting his own backstage promos and time on the microphone despite Zelina Vega being there to provide a mouthpiece for him.