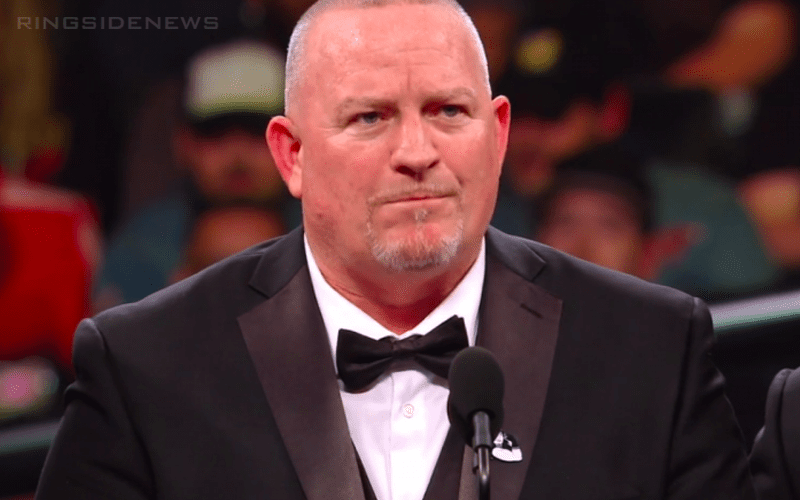 Road Dogg quit his position as co-head writer of SmackDown Live and then he took a hiatus from the company. WWE let him do this and a spot was said to be figured out for him at a later time.

The WWE Hall Of Famer is not expected to make a return to the main roster. He has a lot of friends in the business and could fit into many different roles in the company. However, there could be a very good role for him elsewhere as well.

The Wrestling Observer Newsletter noted that Road Dogg took the time off because of feeling so much pressure from his former assignment. He is expected to make a return though and is expected to work for Triple H “in some form.”

Triple H oversees a lot of aspects of WWE’s business although he is most known for running NXT. Road Dogg could find himself assisting in any number of areas, but the idea right now is that he will find himself working under his former D-Generation X stable mate when he does make a return.