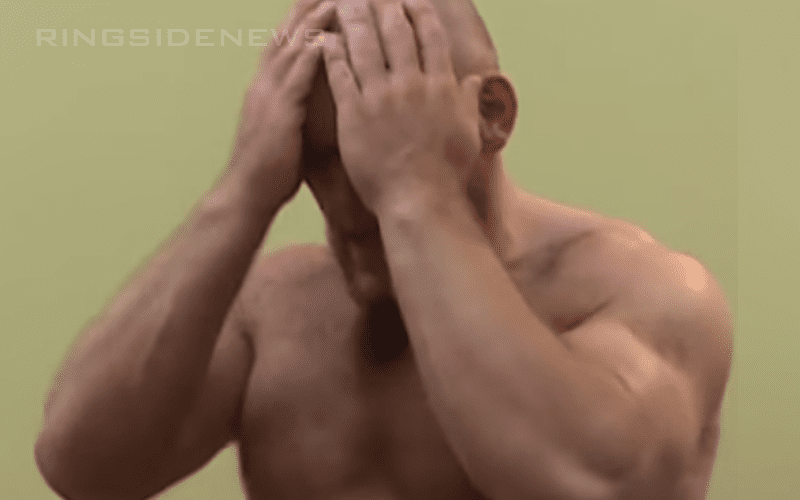 Lars Sullivan said a lot of things that he shouldn’t have a lot time ago and those comments came back to haunt his bank account in a big way. Now fans aren’t letting him live it down.

The Freak was fined $100,000 for those past comments and forced to go to sensitivity training to boot. He has since been praised for his efforts by Titus O’Neil.

However, the WWE Universe might not let Sullivan forget about what he said in that bodybuilding message board all those years ago. Sullivan did appear on SmackDown Live this week, but it wasn’t in front of the live London crowd.

When WWE uploaded Lars Sullivan’s little backstage interaction with Kayla Braxton to YouTube they might have wanted to disable the comments. Because the WWE Universe let Sullivan have it in a big way.

We have gathered some of the best ones and posted them below.

“Lars is proof to watch what you say, because it always will find it’s way back to you.”

“This man wreaked havoc on his own bank account”

“You know.. after the backlash he got, I thought WWE going to bury him harder than EC3 and Tyler Breeze. Looks like his push is still on going”

“Oh great the big racist scumbag who openly said horribly racist things about R Truth online and then they have him beat him down on television. Great stuff wwe. I wonder how the sponsors will take that”

“Kayla left quickly because she was afraid he might say something racist.”