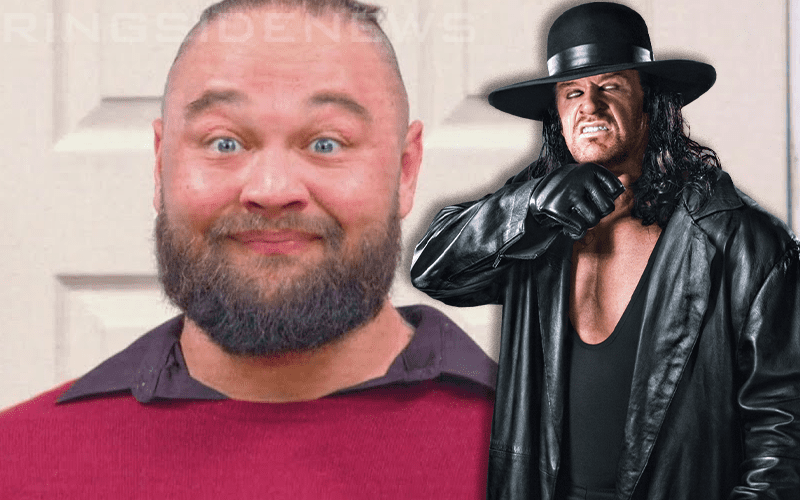 WWE reintroduced fans to Bray Wyatt this week and the Firefly Fun House has been a big hit online. The company has some incredibly creepy plans in store for fans as well as a big push for Wyatt which is very much deserved.

Brad Shepard noted on Oh, You Didn’t Know that WWE brought in some heavy-hitters to assist in the Bray Wyatt Firefly Fun House vignettes. There is more on the way as well so we could be in for a very wild ride.

“I’m actually told they’ve already created some crazy segments with input from Jason Jordan, Triple H, and even The Undertaker.”

“So Jason Baker who does special effects and has worked on Jack Reacher and some other things, he helped direct the vignettes with Bray and he built the puppets.”

Not only was The Undertaker reportedly involved in Bray Wyatt’s new gimmick, but Jason Baker is an incredibly good choice as well. You can see his influence as the Fire Fly Fun house looked totally different from anything else on WWE television.

Only time will tell what is next for Bray Wyatt and his puppet friends, but we are 100% here for anything that they want to do with this new gimmick.