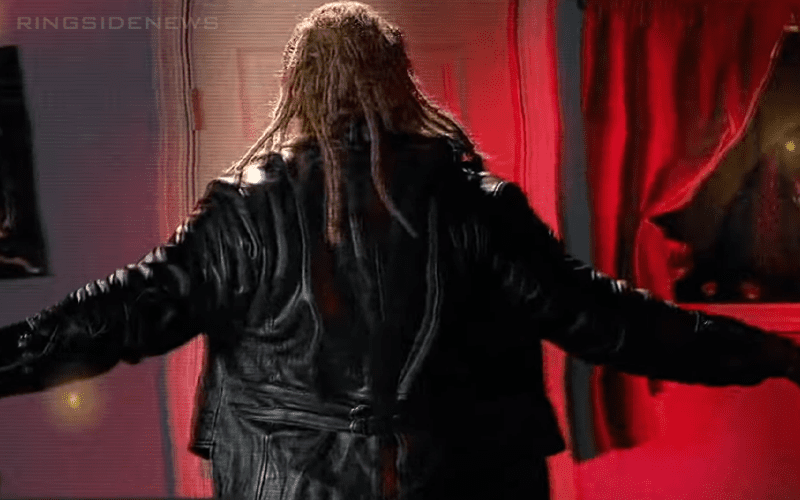 Bray Wyatt took some time off so WWE could give his character a refresher. It appears that they did just that and the Firefly Fun House was a very unexpected surprise.

The excitement did not slow down in the slightest either because each week since the Firefly Fun House’s debut fans have been given more of a glimpse at what this new version of Wyatt is all about. It has been quite a wild ride ride through PTSD therapy.

This week Bray Wyatt decided to reveal to the children exactly what he’s been working on and “Yowie Wowie,” nobody was disappointed. It turns out that the buzz behind his big reveal created some serious momentum online too.

WWE isn’t uploading videos to their YouTube account anymore until after the television shows are over. This is a tactic to increase viewers. Whether it helped this week or not is yet to be seen, but the latest edition of the Firefly Fun House went viral in a big way.

As of this writing, the latest episode of Wyatt’s Firefly Fun House has
1,012,174 views which is remarkable. It looks like the WWE Universe has responded in a very big way to this new character so the company might need to keep up this momentum.