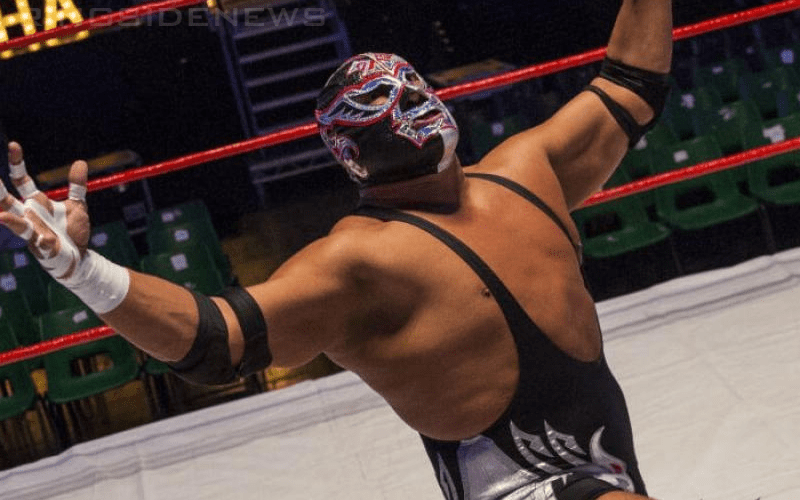 Silver King sadly passed away during a Lucha Libre World show in London on Saturday night. Millions of fans all over the world were entertained by the man during his life and in death we are all mourning this great loss.

This is a terrible tragedy that could have possibly been avoided if they would have had medical personnel available at the show.

Although he never worked for WWE, Silver King did spend some time in WCW. Therefore, WWE has now issued an official response on the situation.

WWE is saddened to learn that Lucha Libre legend and former WCW star Silver King has passed away at age 51.

A champion luchador in his native Mexico, Silver King, real name César Cuauhtémoc González Barrón, entertained audiences across the globe, and was a standout in WCW’s Cruiserweight division in the late ’90s. Outside the ring, he appeared under a mask as the villainous Ramses in the popular 2006 comedy “Nacho Libre.”

We would like to extend our deepest condolences to anyone involved in this sad situation. Silver King will be missed by millions and emotions are running very heavy right now as the IWC deals with this shocking event.

RIP Silver King and thank you for everything.