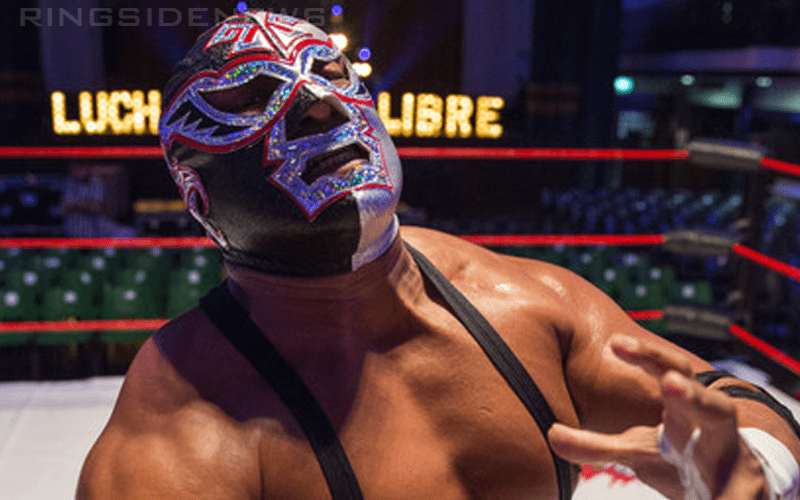 Lucha Libre lost a big name and a legend when Silver King passed away on Saturday evening at a Lucha Libre World event in Camden.

PW Insider reports new details about Silver King’s passing and our deepest condolences are still with anyone involved in this horrible situation.

Silver King and Juventud Guerrera were competing at the Roundhouse Theatre in North London. During the contest, Silver King hit Guerrera with a clothesline and covered Guerrera for a two count. However, Silver King did not get off the mat.

Juventud Guerrera and the referee took a long moment to check on him and Silver King did not get up.

Suddenly, a number of other wrestlers hit the ring and they brought out the defibrillator. An ambulance was called and then King was taken to the hospital where he later passed.