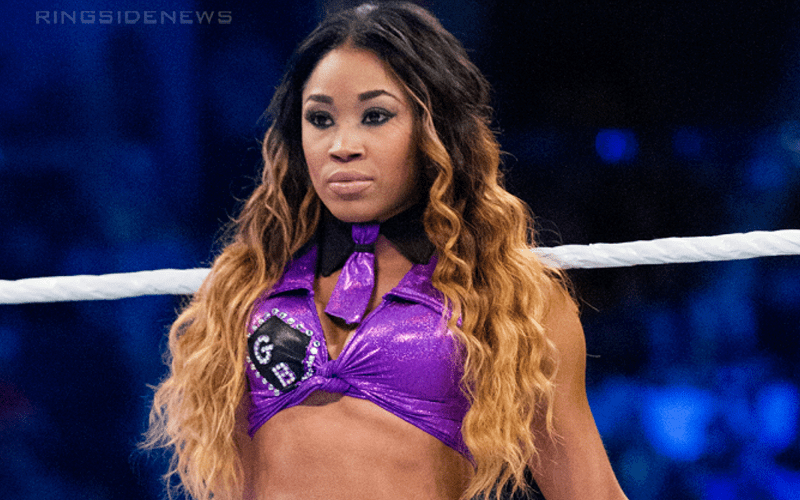 WWE has plenty of former Superstars who would love to come back. Others are not so hot on the idea. Cameron has been away from the ring since her 2016 release from the company, but she’s not done yet.

Naomi recently stated that she might like a Funkadactyls reunion and apparently, Cameron heard The Glow loud and clear.

The 31-year-old Cameron recently announced on her YouTube channel that she is making a return to the ring. Then she proceeded to tease a return date, but she wasn’t about to give everything away.

“I know you guys like to hear about wrestling stuff not the other stuff I got going on in my life.”

“As you may know or may not know I am not done with wrestling. My plan is to come back… got you I was almost going to tell you when.”

After making that announcement, Cameron went into her theory of babyface vs heel. She personally loves heels.

She thinks heels are the best because it’s easier to get people to hate you than love you. Then again, she also said that people who hate you are unhappy in their own lives too.