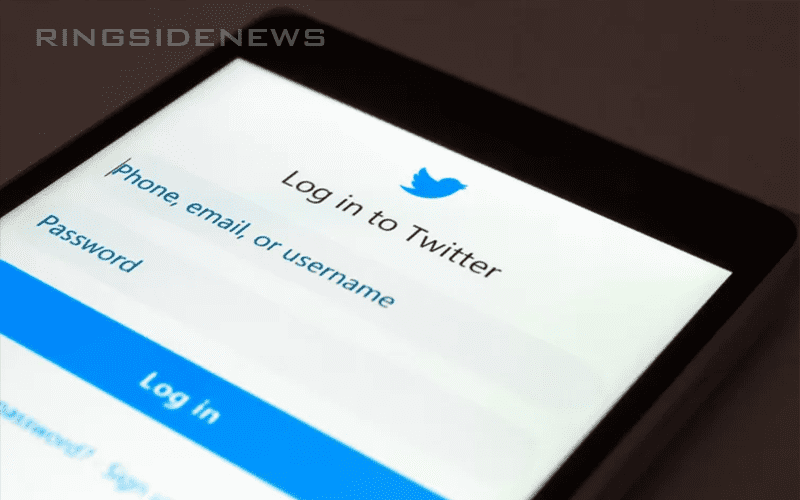 WWE Superstars have a lot of attention on them. So when someone goes on with their social media profile fans are generally pretty quick to notice. As it turns out Superstars might not be the only ones able to access their accounts.

As we previously reported, WWE Superstars give over their social media passwords upon signing with the company. They are also told not to share their passwords with anyone else.

Mike Johnson said on PW Insider Elite audio that although he had the story confirmed to him by several wrestlers, WWE reached out to him to deny the claim that the digital media department requires WWE Superstars to fork over their passwords.

“I had a representative from WWE reach out to me yesterday and I want to make clear I was told what I said by numerous wrestlers in the past and Ryback, a former WWE wrestler on his own podcast when it was brought up he said, ‘Yes that is the case, they did that to me. I had to hand over my information.'”

“However in the effort of fairness, a WWE representative reached out to me yesterday and said that according to members of their social media team they had reached out to that practice was not active.”

Johnson said they didn’t clarify whether WWE used to do this and they no longer ask for passwords, but it is looks like WWE isn’t copping to it even if they do require Superstar passwords.

There are some logical reasons why WWE would need to be able to post on behalf of their Superstars. It is just curious that WWE seems so adamant that this is not something that goes on.