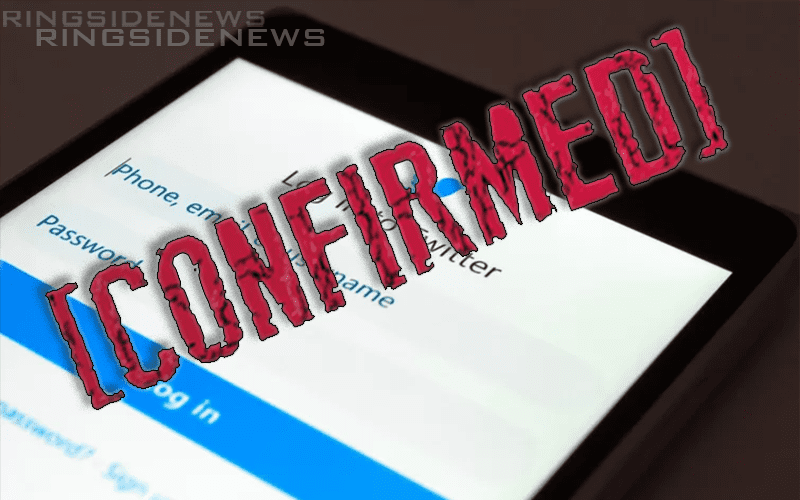 WWE Superstars are very influential on social media. However, it is possible that not all of their tweets actually come from whoever owns the account.

Ryback spoke to PW Insider Elite Audio and he confirmed that WWE does indeed require their Superstars to submit their passwords to the digital media department. They are also told not to give their passwords to anyone else so they remain secure.

WWE has a lot of reasons that they might want access to a Superstar’s social media account. There could be promotional reasons as well as storyline involvement. Sometimes it is pretty easy to tell when WWE is posting for a Superstar too because it will look like an out-right advertisement.

There were some people out in the IWC coming against the report from PW Insider which we previously reported. Some people even said it would be illegal for WWE to do this. However, it is not illegal especially if it is in the terms and conditions of the contract.