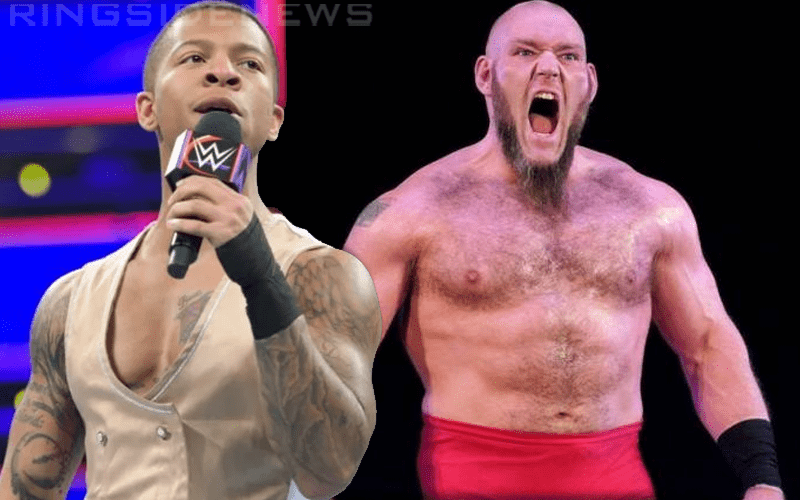 Lars Sullivan might be a relentless Freak in the ring as he comes in to spoil pretty much any thing he likes, but he also communicates with his fans.

Sullivan recently posted a picture of his destruction on RAW and one fan commented asking him what he thinks about Lio Rush.

Of course, Lio Rush wasn’t on RAW this week, but he wasn’t expected either. The Man Of The Hour currently has some serious backstage heat on him that resulted in him being moved off of the main roster.

Sullivan answered this fan’s question about what he thinks about Lio Rush by being honest and extremely positive about the entire situation.

It is interesting to read Lars Sullivan’s comments because he really presents a different character in real life than who he is on television. He is well spoken and can cut a promo. Whether WWE will trust him with a live microphone is another story entirely.

As for Lio Rush, Lars Sullivan sees no problem with him. Then again, Sullivan just got to the main roster so he might not have been privy to all of the situations that caused Rush such heat backstage in WWE.