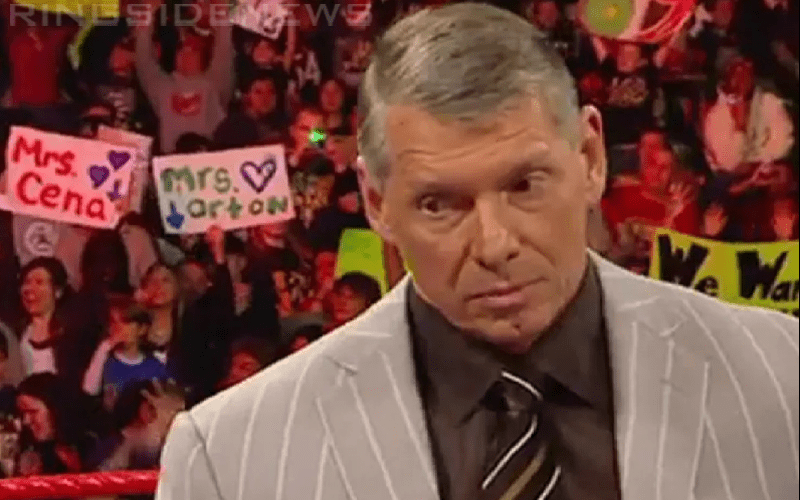 Vince McMahon is a man who has lived a very full life. During his time running WWE, he has taken part in many segments that fans will never forget. The recent Wild Card Rule angle is a great example of this fact.

There is currently a thread that has gone viral which contains some incredible stories about The Chairman. Although some are hard to believe, it seems that the most outlandish stories about Vince McMahon are the one that turn out to be the most factual.

During that thread, one story about Vince McMahon resurfaced and it is rather unpleasant. Apparently, Jim Ross passed gas while in a car with Gerald Briscoe. This caused Briscoe to get so sick that he threw up. Later on, Vince McMahon wanted to duplicate this reaction, but it did not work out the way he intended to at all.

JR once farted in a car with Gerald Brisco, which made Brisco start gagging and throwing up. Vince heard about that, so backstage at RAW one night, he tried to fart and make Brisco puke. It backfired, and Vince sh*t in his pants.

He then had to go out to the ring and do a promo! JR said that all the production people in his headphones told him about it, and that they were instructed to keep the camera shots ABOVE Vince’s waistline for the entire promo.

Due to a tragic misfire, Vince McMahon had to go out to the ring with a full pair of underwear to continue whatever was on the agenda that night. Needless to say, it couldn’t have been a fun experience to be around McMahon during that experience.