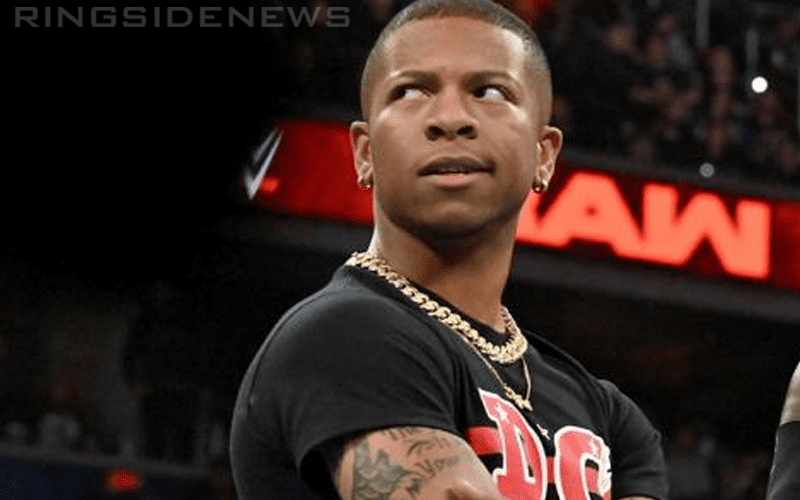 Lio Rush has a fair amount of backstage heat on him. He seems to have taken a few wrong moves in WWE and it has resulted in him being moved off of the main roster.

He didn’t tell Mark Henry the truth about having heat either and that’s a shame because The World’s Strongest Man could certainly lend a helping hand.

Now it looks like Lio Rush has irked Reby Hardy as well. If you’re familiar with Matt Hardy’s wife then you know how she isn’t one that you ever want to upset.

Queen Rebecca tweeted out: “He’s a bitch” in regards to a post she put out saying that Lio Rush is trash. She also said: “F*ck that guy” which is short and sweet as well, but it sure says a lot.

You can check out the Facebook post below where she said it. It certainly seems like Lio Rush didn’t win any favors in the House Of Hardy.