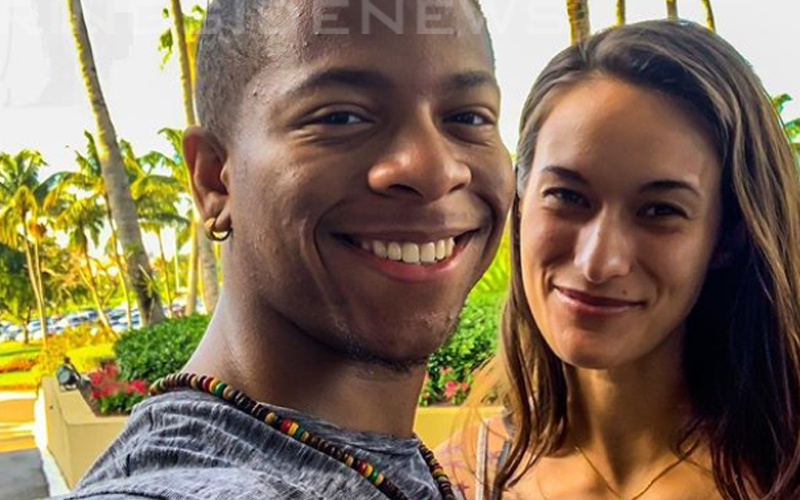 Lio Rush might have been taken off of the main roster, but we will just have to see where he shows up next. He could very well be in NXT before we know it.

Finn Balor reportedly tried to explain to Lio Rush why his wife being present at rehearsals might not be the best idea which apparently wasn’t received very well by The Man Of The Hour. Now Lio Rush is addressing those rumors head-on.

I am not “out of the locker room.” More dirt sheet assumptions. Many spouses and family members come to shows and are welcome backstage. Our performance schedules are not just RAW, we have 3 live shows a week, travel days, and PPVs.

My wife came to share my first WrestleMania moment with me, as did many families of the WWE roster. The little time that a professional wrestler can spend with their family is rare and precious. I conduct myself professionally and respectfully and so does my wife.

Lio Rush already directly replied to Ringside News’ question regarding getting sent home early by WWE. Now it looks like Lio Rush is also addressing specific instances mentioned in the report about his backstage heat as well.

It looks like Lio Rush is sticking to his story that everything was done correctly on his end. This makes you really have to wonder where all of those reports about backstage heat came from in the first place because they are nothing new.