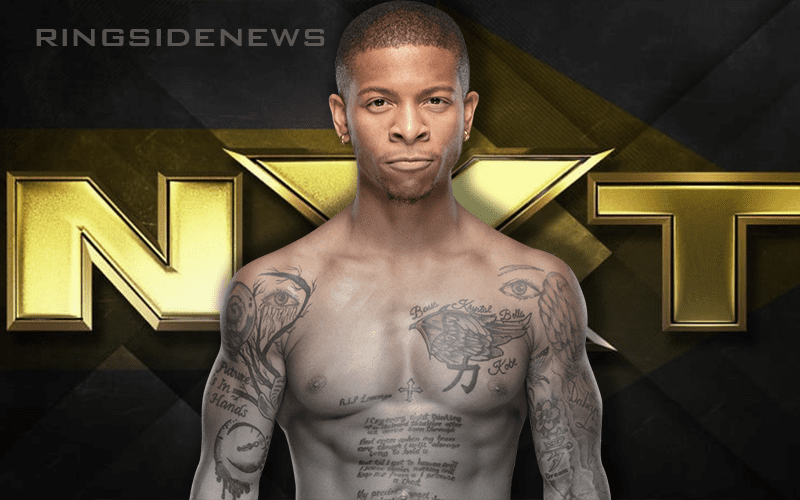 Lio Rush’s backstage heat in WWE got to a boiling point and now it looks like he is no longer on the main roster. He didn’t appear alongside Bobby Lashley on RAW this week and he was in a hotel posting on Instagram before the end of the show watching something other than RAW.

Mike Johnson stated on PW Insider Elite Audio that the word going around backstage in WWE during Monday’s show was that Lio Rush will be shipped back to NXT meaning his time on the main roster has come to an end for now.

“The word backstage last night was that Lio Rush was likely going to be returning to the NXT brand.”

Lio Rush might be able to do a lot of good in NXT. He could improve on his skills and use the WWE Performance Center for all of the resources they have down in Orlando. It might not be as glamorous as touring with the main roster, but that didn’t seem to work out for the best this time.