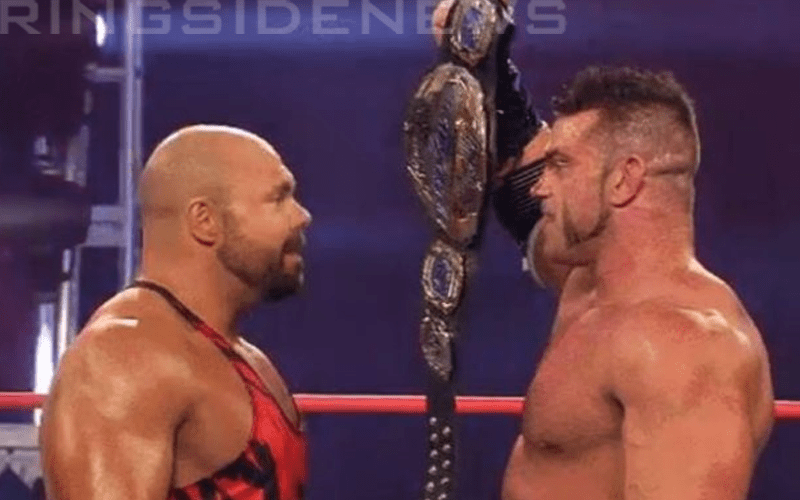 Mike Elgin made his debut for Impact Wrestling at the Rebellion pay-per-view. If you want full results from that exciting night of pro wrestling you can click here.

As surprising as it was to see Mike Elgin debut for Impact Wrestling in an apparent top spot with the company, Don Callis wanted more than just Big Mike in Impact. As it turns out, WWE reportedly had interest in Michael Elgin too, but he obvious decided to pick Impact Wrestling instead.

Dave Meltzer said during Wrestling Observer Radio that Don Callis actually wanted more than just Mike Elgin for the Impact Wrestling roster. However, NJPW wasn’t willing to let their wrestlers work for Impact due to their previously established relationship with ROH.

“The deal was when [Michael Elgin] and there were a couple of other guys — Harry Smith was another one — those two guys in particular I know Callis really wanted and New Japan told him ‘We work with Ring Of Honor so we can’t if you’re under contract with us you can’t go to Impact.'”

“So I guess you know Elgin is gonna get [a push]. In New Japan, Elgin wasn’t getting a push anymore. You know in Impact he’s gonna be main eventing a pay-per-view and whatever.”

Don Callis hasn’t experienced a conflict of interest yet, or at least he hasn’t been called out for it. However, he did seem to find a way around NJPW’s desire to keep Elgin to themselves an ROH. Elgin just had to leave New Japan first.

Now it appears that Michael Elgin will be a main player in Impact Wrestling after coming in to lay out an already injured Brian Cage. This could be a great spot for him as he is still in great shape and the crowds seem to have lightened up on him to a certain degree after the allegations about him that cost his career so much.