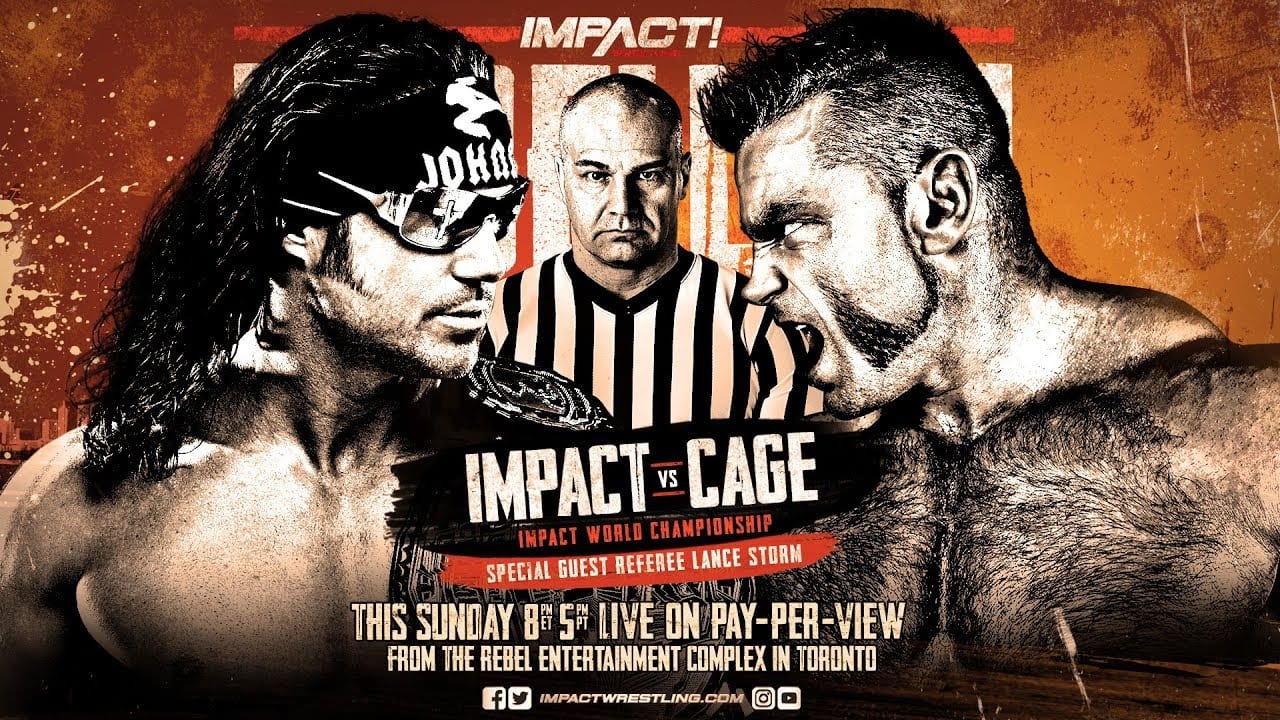 Welcome to Ringside New’s live results for Impact Wrestling’s Rebellion pay-per-view event. We will get started as soon as the action kicks off at 8:00 PM EST.

There are plenty of great matches slated for the card tonight with a heavy favorite that we will see a new Impact Wrestling Champion crowned.

You can check out the matches below including one intergender match that they added just today.

This match was a lot of everyone doing whatever they could as they paired up in different parts of the ring. It was chaos.

Petey hit a hurricanrana to the flood on Eddie, but then everyone else got high spots too. Crist caught Austin with a cutter as he went for an over the top rope onto everyone else on the floor.

Ace Austin looked great as he caught everyone with knees and kicks until Jake Crist blocked him and jumped off the top rope for another cutter on Ace.

Prince hit a 450 for a pin, but Austin broke it up. They carried on an Ace Austin got the upper hand until Eddie Edwards came in and hit a tiger driver for a two count.

Cousin Jake had a chance to do some damage, but Petey Williams nailed a Canadian Destroyer. Then Ace jumped over Williams and got a roll-up pin for the win.

This match is happening instead of the scheduled Smoke Show.

Scarlett started out by hitting some chops. Then Rohit slammed her down and put his foot on her before she jumped up and did the same.

Rohit went to the floor and Scarlett went for a baseball slide, but she hit Raj instead. Rohit hit a legsweep into the side of the ring and rolled her back in. Rohit whipped Scarlett into the corner and stepped on her hand before hitting a suplex for a two count.

He stalked her as she got to her feet. Then Scarlett slapped him and spat on him she he threw her back into the corner and she came back with two kicks and a back elbow. Then she hit some more slaps before hitting a tilt-a-whirl crossface. She didn’t let go, but he rolled out of it.

Scarlett couldn’t German suplex him and then she tried again and it worked. Rohit went to the floor and she hit a crossbody to the floor. She climbed up and Raj crotched her on the top causing her to fall. So Rohit went for the stinkface and Scarlett kicked him in the nuts and hit her finisher for the win.