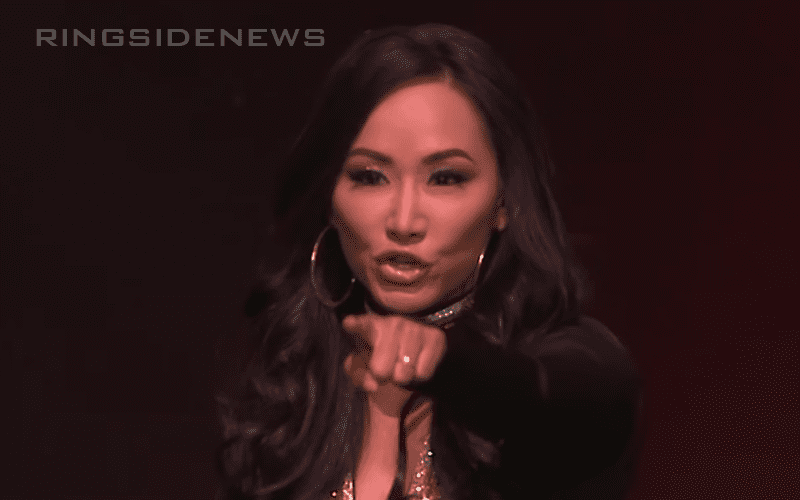 Gail Kim and Tessa Blanchard went to war at Impact Wrestling’s Rebellion pay-per-view last night. She didn’t announce a retirement, but Kim did previously state that she would likely need back surgery after her contest against Tessa.

Blanchard pulled down the win after a hard-fought battle, but Gail Kim stuck around for a little bit to receive a slew of “thank you Gail” chants from the crowd.

However, even though this match was a return from retirement that was supposedly a one-off performance, Gail Kim is refuting any previous instances where she retired and she is willing to put her money where her mouth is.

I keep hearing from fans that I’ve retired a few times. So hey geniuses, give me those exact dates? Bc I’m really curious what I blacked out on. Anyone proving this, I’ll pay you a million dollars. Smartasses. Yup, it’s back to the good old Gail

So the challenge has been set. If you can pin-point and show proof that Gail Kim has announced her retirement several times in the past then you might be $1 million richer thanks to Gail Kim-Irvine.