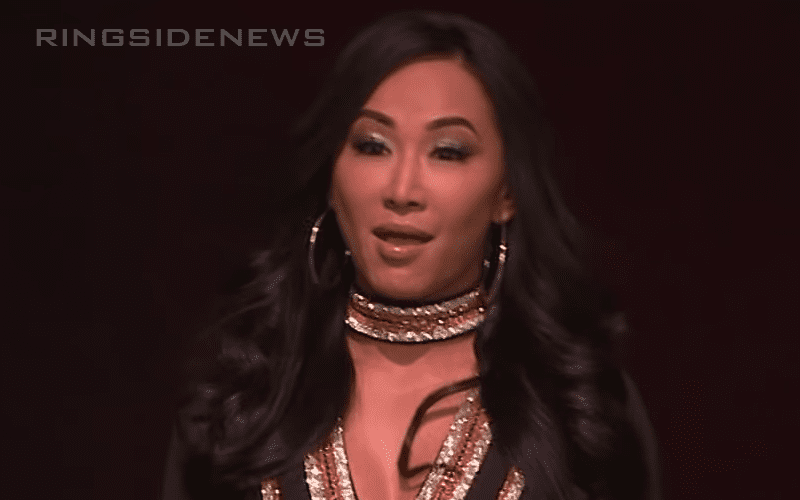 Gail Kim is set to face Tessa Blanchard at Impact Wrestling’s Rebellion pay-per-view this Sunday. She is in for a tough battle as Blanchard remains one of the best female wrestlers on the planet. However, as Gail Kim said to Jim Varsallone of the Miami Herald, it looks like she is in for another surgery after her next match.

Kim said she doesn’t expect to be wrestling again after her match with Tessa Blanchard is over. She has a bad back and this is why she had to retire in the first place. However, now that she is returning to the ring she expects that a surgery will be needed after Rebellion this Sunday.

“My intention right now is no. I don’t expect to get in the ring again, and my back is why [I’m] not in the ring. I made sure my back was good to go for this but it does look like we’re probably gonna have another back surgery at some point.”

We are hoping for the best with Kim vs Blanchard. If anything, it should be a great pro wrestling contest. Gail Kim helped influence a generation of talent before coming to Impact Wrestling and during her time with the company she was able to do some great things as well. Now she is still working in a backstage capacity, but she is dusting off her boots for one more match this Sunday.

If Gail Kim’s final pro wrestling match is indeed with Tessa Blanchard then there aren’t many opponents who would be better suited to help Kim cap off an incredible career.