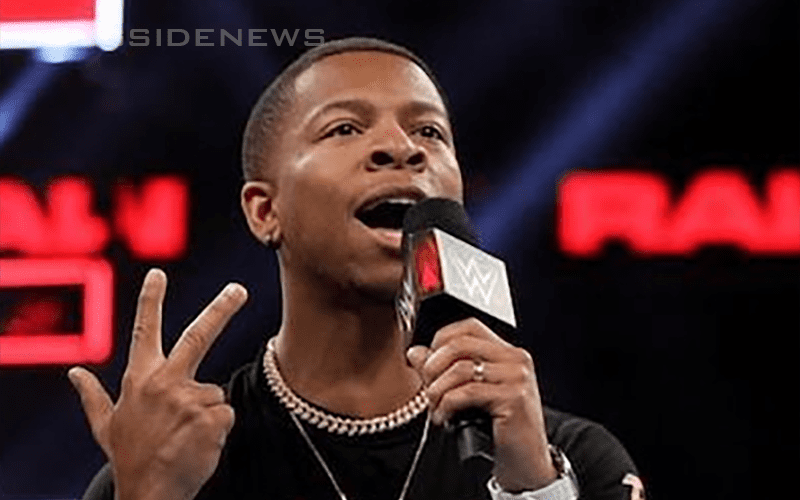 Lio Rush could be in a pretty tough situation with WWE right now. There were reports of his backstage heat previously, but it all blew up with a report from Fightful on Saturday night.

Apparently, Rush has backstage heat with WWE to the point where some are doubtful he will return. There was also said to be an encounter with Finn Balor that didn’t go too well after the IC Champion was simply trying to explain things to Lio Rush.

The Man Of The Hour obviously read these reports because he is now coming at them in a big way. He called the new reports “ridiculous” before challenging us to report on his denial and what he had to say. So that’s what we’re doing.

Some of the stuff that i read after getting tagged in on these “dirtsheets” are ridiculous. But since y’all are recording my every move. Put this one in your newest article for me. Where I’m from, i was taught to value hard work, not complacency…

Push and believe in yourself past expectations other people have made for you. Put your family and god first before anything. Remain humble but stay hungry. Fight for the things you believe in and never apologize for being you. Spread the word. #Heel

It doesn’t sound like Lio Rush is going to clarify these reports. He is simply going to deny them. He is incredibly driven to be the best he can be which is something that he spoke about in his reaction earlier this week.

Rush obviously cares a lot for his family, but hopefully, he can figure out a way to patch things up with WWE if things really are this bad for him backstage.