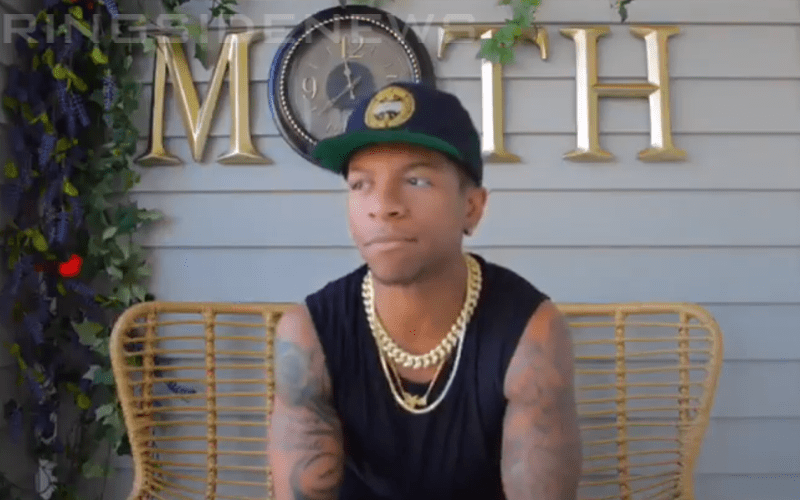 Lio Rush is a very confident man, but it looks like that boisterous attitude might have landed him in the dog house backstage. It was reported this morning that The Man Of The Hour has heat back stage in WWE. He didn’t even join Bobby Lashley during a dark match segment after RAW.

It looks like Lio Rush read what Dave Meltzer wrote about him or he more than likely read our report on RSN. Either way, it didn’t take him long to responded in his own way while making some very solid points about his current situation..

The fact of the matter is no matter what you do you do in life, no matter what route you take, you’ll always have people out there that’ll try to tear you down. Tell you that you can’t be or do something. Try to stomp on your name and halt your success. The fact of the matter is that I love what I do and have been in love with the dreams of being in the current position that I’m in now since I was 5 years old.

It sounds like Lio Rush had a lot of fact for the matter that he has some backstage heat. It is interesting that Rush would have heat for believing in himself, but that is what the story was.

For the record this isn’t the first time stories about Lio Rush not getting along well backstage have surfaced. Hopefully, he will be able to get along a little bit better because he is an incredible talent both in and out of the ring.