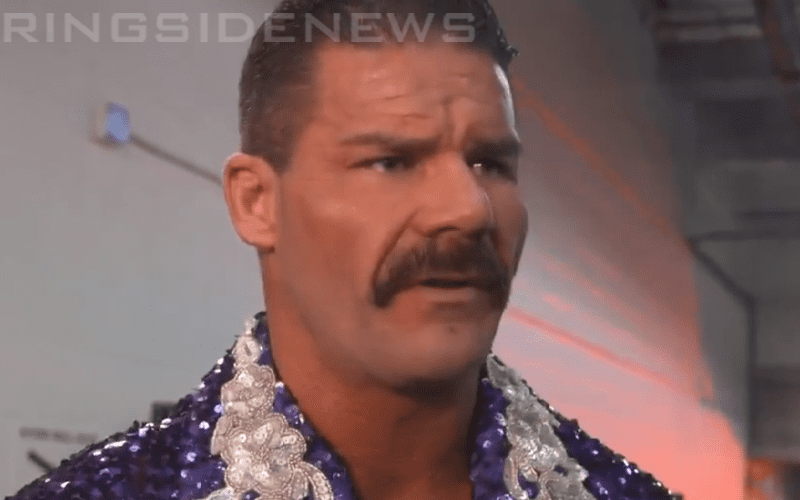 Roode said that now we can address him as The Glorious Robert Roode from now on. This isn’t much of a name change, but it is still noticeable.

Now it looks like Roode has grown up a little bit more in WWE as he is now sporting a mustache and wrestling on his own. Let’s just see if this serious approach to his character will pay off.

This isn’t the only name change today because The War Raiders went from being known as The Viking Experience to the Viking Raiders.

Keep checking back to Ringside News on all of the latest WWE name changes and brand switches that seem to be going on all of the time nowadays.