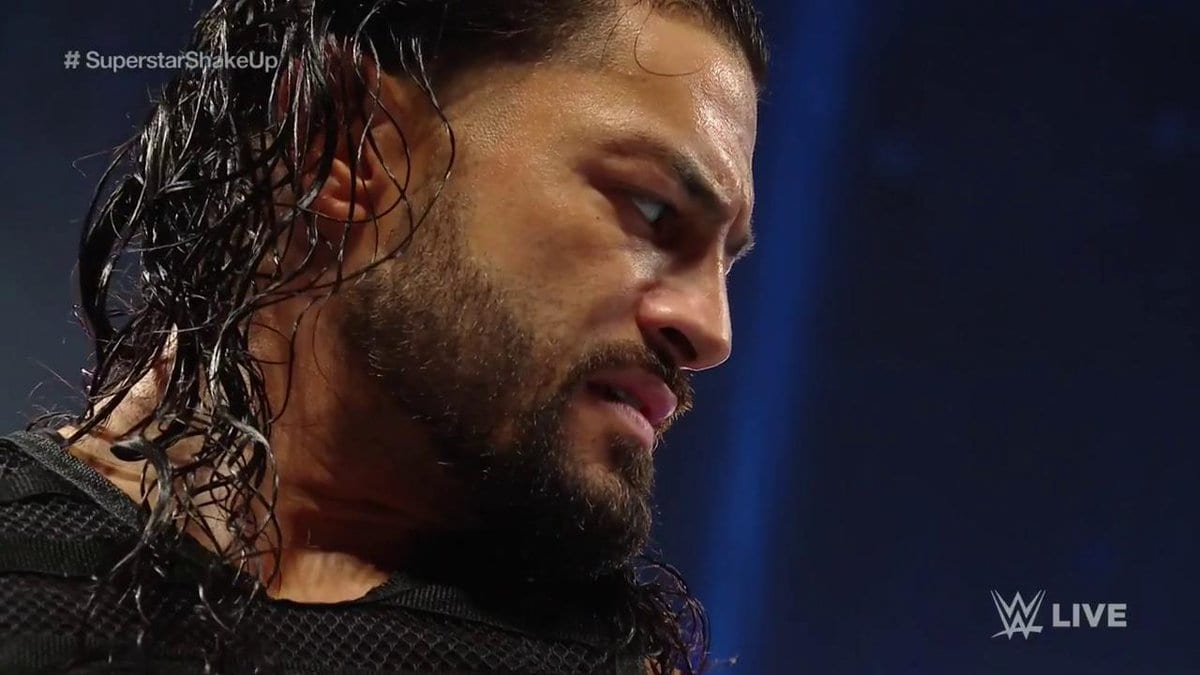 SmackDown had a decent Superstar Shake-Up, but then Vince McMahon closed out the show with what he promoted to be the biggest acquisition in SmackDown Live history.

Vince McMahon hyped his big announcement and he put over the Superstar he was about to introduce in a big way. Then he brought out Elias.

The crowd was not happy about this at all as Elias started to play a little song. Suddenly, Roman Reigns came out to attack Elias. Vince McMahon wasn’t happy about that and he got in Roman’s face.

Reigns hit a Superman punch on Vince McMahon and grabbed a microphone before saying, “I don’t care what he says, SmackDown Live is my yard now.”